The airline will fly 4 times a week until November 7 and after that, every day. 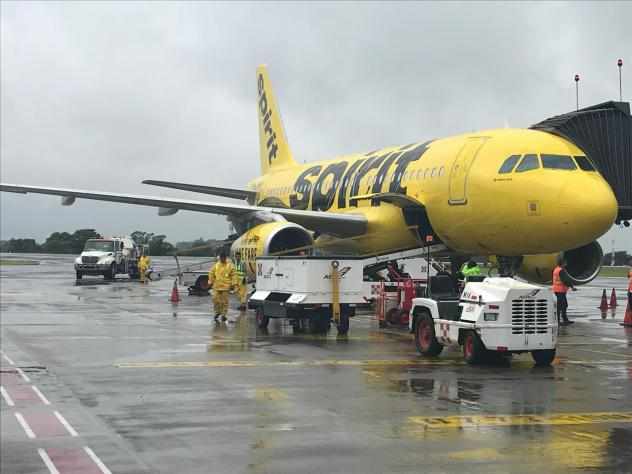 Spirit Airlines, known for offering low-cost rates, has duplicated the number of flights between San Jose (SJO) and Orlando (MCO) to four flights weekly and starting November 7, to daily. 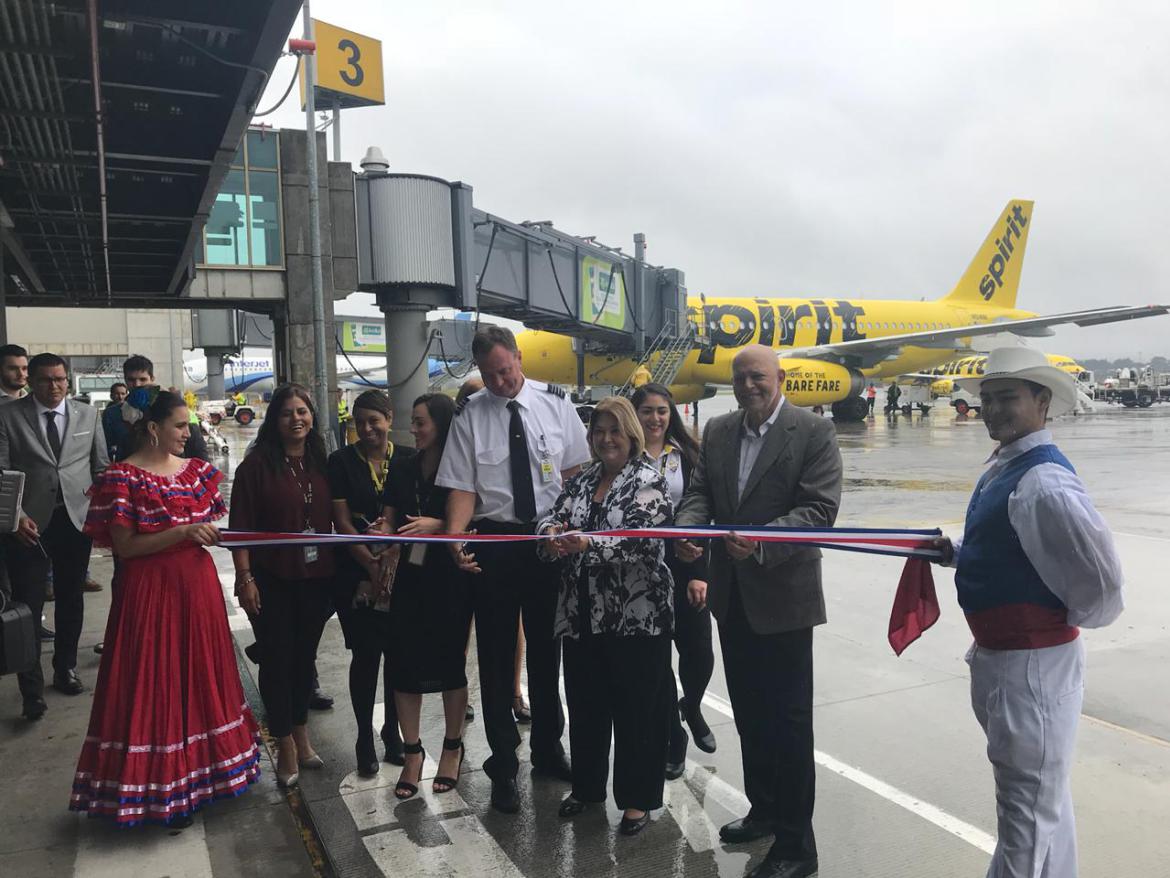 “We are very excited to be expanding our service in Costa Rica,” said Matt Klein, Commercial Director of Spirit Airlines. “Connecting the Orlando area to San Jose will bring family and friends together, and offer even more connections to other destinations in Spirit’s network across the United States.”

The Minister of Tourism, María Amalia Revelo, said that the expectation of the Costa Rican Tourism Institute (ICT) is that it “increase arrivals to Costa Rica from different parts of the United States, connecting with Orlando, using Spirit. At the same time, that increased the number of Costa Rican tourists traveling to Orlando and connections. ”

The North American market continues to be the main source of tourists for Costa Rica. In  2017, a total of 1,199,241 international arrivals were from the United States. Meanwhile, from January to June 2018 there were 813,321 arrivals originating in that country, an increase of 5.7% compared to the same period in 2017.

Spirit Airlines operates more than 400 daily flights to 60 destinations in the United States, Latin America and the Caribbean.