Public Hospital Wokers Back To Work 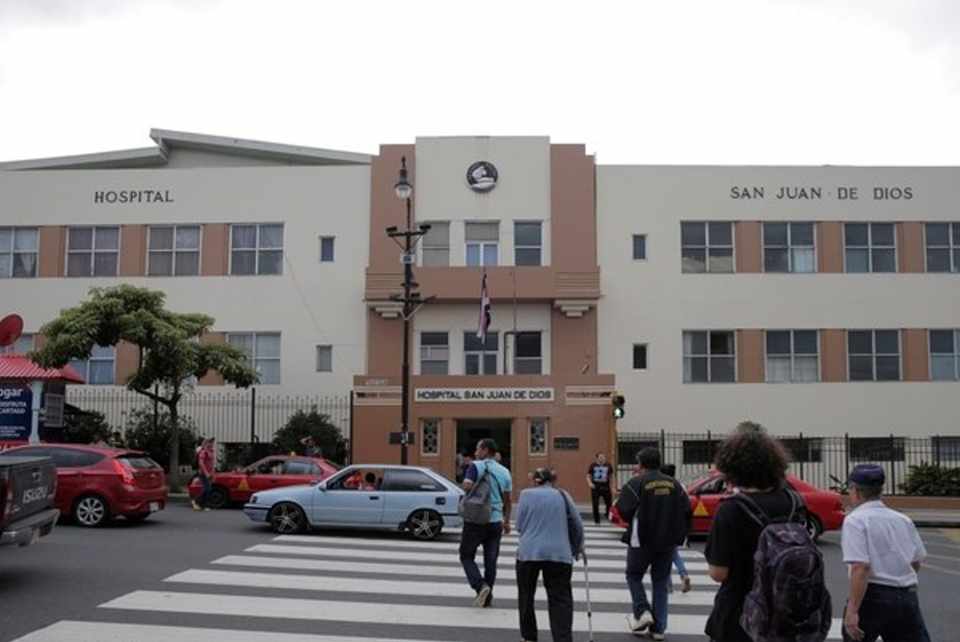 Workers at public hospitals and clinics (Ebais) were back at work this Monday morning, following an agreement reached in the early hours of Saturday morning.

Hospitals like the San Juan de Dios, Calderon and Mexico and others are now busy rescheduling appointments and surgeries lost or missed during the 26 days that a number of workers took part in the national strike against the tax reform.

As a condition of accepting the agreement proposed by the Government is that workers who participated in the movement will not face reprisals.

In the second of the five points of the agreement, “The CCSS will not establish any discriminatory conduct, disciplinary sanctions or retaliation against the workers who participated in a peaceful manner in the strike movement that was carried out as of September 10 of this year. Interim workers may not be dismissed, their appointments cut or affected in any way, directly or indirectly by their participation in the strike movement. In addition, they will continue working in the same position in which they were appointed at the beginning of the execution of the strike, in accordance with the labor regulations in force at the institution. ”

The information was confirmed through a press release by the executive president of the CCSS, Román Macaya Hayes, who was present during the negotiation.

However, workers may have their wages (for the time they were off work) docked if the strike deemed illegal by the Labor Court completes the judicial process to final judgment

According to the Ministry of Labor, “if the strike is declared illegal, by a final judgment, the public administration will apply the administrative measures provided for in articles 379 and 385 of the Labor Code, which indicate that the institutions may establish sanctions once the strike has been declared illegal by the courts, as well as ordering the dismissal when the workers do not return to work 24 hours after the notice of illegality of the strike.”

During the 26 day long strike, more than 111,900 appointments with medical specialists and the 3,552 scheduled operations were cancelled.

Along with the CCSS workers, there are now three institutions have come to terms with the employees. Back at work are also the workers of the Ministry of Agriculture and Livestock (MAG) and the CEN-CINAI, under the Ministry of Health.

Despite these agreements, the strike contiunes, now it is 29th day.

With Instagram, you have the opportunity to get ahead...
Health