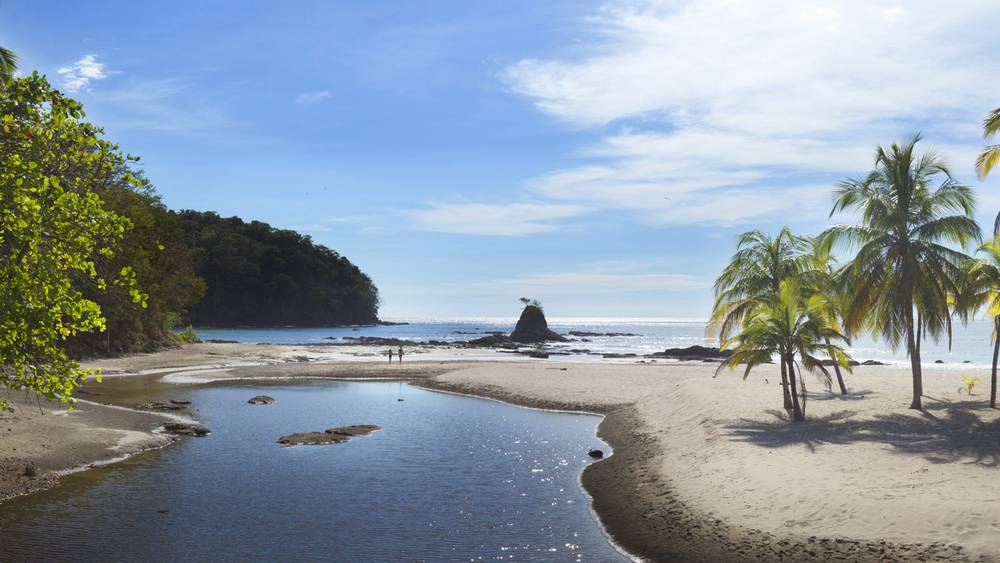 The latest statistics released by the Instituto Costarricense de Turismo (ICT) – Costa Rica Tourism Board – reveal that a total of 40,907 visitors from Britain traveled to the country in the first half of 2018 – representing an increase of 2.5% compared to the same period in 2017.

This steady growth is a reflection of the upward trend in British visitors to Costa Rica that has been seen in the last few years, strengthened by British Airways direct flights from London that began in April 2016.

Britain is now the second largest source market in Europe for Costa Rica, surpassed only by France, with 44,843 visitors from January to June this year.

All other European countries have also seen an increase in visitor figures, including Germany, uo 6.8% and Spain, 1.6%.

British nationals don’t need a visa to enter Costa Rica. You may stay as a visitor for up to 90 days under a tourist visa waiver, although the exact period is at the discretion of the immigration officer on arrival.

- Advertisement -
Paying the bills
Previous articleUber is illegal Says Government, but It will not shut it down
Next articleTripAdvisor: La Fortuna in Costa Rica is the best destination in the world for travel experiences

Why is everyone traveling to Costa Rica right now?, asks prestigious travel magazine