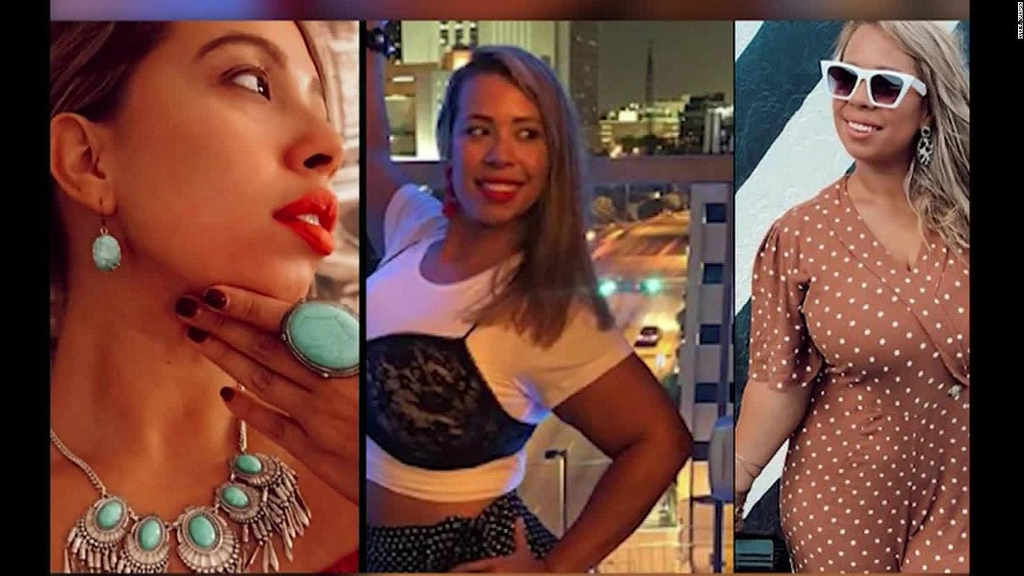 The case of the Carla Stefaniak, who murdered in Costa Rica on her last of vacation in the country, will have a new episode, after her family appealed the sentence of the Pavas Criminal Court and reproached the judges for saying that “it was not possible to establish that they were acts especially macabre as in other cases”.

The appeal was raised by the family’s lawyer, Joseph Rivera, who requested all evidence be reassessed and a higher prison sentence is imposed on Bismarck Espinoza Martínez, who currently waiting for the sentence to be firmed up.

On February 17, the Pavas Criminal Court found Martínez guilty of the murder of the tourist and sentenced to 16 years in prison.

“It must be said that it is not true – as the judges affirm – that the facts proven in the judgment do not constitute  ‘especially macabre’ facts. It was a person who took advantage of the ease of his job to enter Carla’s private space, stab her at least 7 times,” the document cites.

“In addition, it was shown that the accused, in order to seek impunity, cleaned the scene of the crime, moved the lifeless body and placed it in a cold and calculating way among the undergrowth, at a distance of approximately 100 meters (from the property),” adds the document.

Carla Stefaniak’s murder occurred in November 2018, when she was celebrating her birthday in the country. Martínez, a security guard at the hotel located in San Antonio de Escazú where she was staying before leaving the country the next morning, was charged with murder. At trial, evidence showed he lied to police, telling investigators he saw the victim get in a car early in the morning. The body of the Carla Stefaniak was found buried days later a near the hotel.

The appeal questions what is not to be considered macabre, despite the fact that the suspect wrapped the victim’s body in plastic, and buried in a shallow grave.

“It is not really understood what else the judges would have expected to have happened so that in their opinion it was ‘macabre’ enough,” says the appeal document.

The appeal also narrates that at the trial, the use of a weapon during the attack was omitted and that there was a physical disproportion between the victim and the accused.

It also states that the emotional part of the victim being in the country celebrating her 36th birthday and the psychological impact that marked the family was not taken into account.

The judicial system in Costa Rica is negligent, partial, complacent and...
Read more

QCOSTARICA - The Minister of Foreign Affairs of Costa...
National