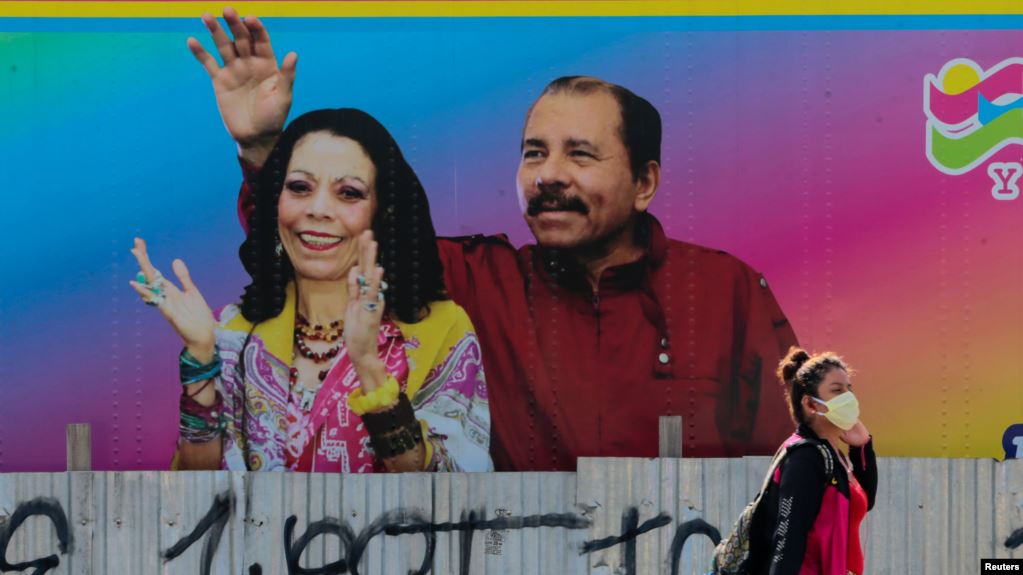 100% Noticias journalist Lucía Pineda tweeted Monday morning that President Daniel Ortega will be released from his eternal quarantine at any time, after the president’s 24-day absence from public amid the covid-19 pandemic.

Pineda assures that Ortega has the habit of “disappearing” in what she calls a “show”. For now, who has stood up to the people is his wife and vice president, Rosario Murillo.

According to Murillo, “Our commander Daniel guides us, instructs us and he himself is in communication and coordination with all of our authorities.”

“For those who ask. #DanielOrtega is in his eternal quarantine. Ortega is the last in everything. If the function was at 2pm, he would arrive at 5pm. As a candidate, he was the last to register. These days he will come out and do the ‘resurrected’ show. We have already seen that movie.”

For Pineda,  Ortega will come out and “will do the resurrection” in the coming days.

The media in that country and in Latin America have questioned the whereabouts of the Nicaraguan president and hypotheses have been generated in the networks that range from Ortega’s death to his contagion by the coronavirus.

The only thing that the Ortega administration has reported is the contagion of at least 6 people, and the death one person, who was infected after returning from Colombia.

The uncertainty increased last Thursday and Friday after Ortega did not attend the funeral honors of the Sandinista legislator Jacinto Suárez, one of the historical militants of Sandinismo and who was also Ortega’s cellmate when they were held during the Anastasio Somoza dictatorship.

According to analyst and political scientist Óscar René Vargas, of La Prensa, “the mismanagement that Ortega is having in the face of the pandemic”, would end up burying the Sandinista National Liberation Front (FSLN).

Pineda, an antagonist to the Sandinista dictatorship, was censured in previous months due to the crisis that her country was going through.

Pineda, along with Miguel Mora, owner of 100% Noticias, were arrested in December 2018 for inciting hatred with messages and “fake news” and conspiring to commit acts of terrorism.

QCOSTARICA - The government will present a bill to...
Travel