Stopped For Vehicular Restriction, Driver Had No License And Had An Arrest Warrant

A motorcyclist, identified by his last name Espinoza, was detained by police violating the sanitary vehicle restriction and found not having a license, no vehicle inspection and had an arrest warrant for him. 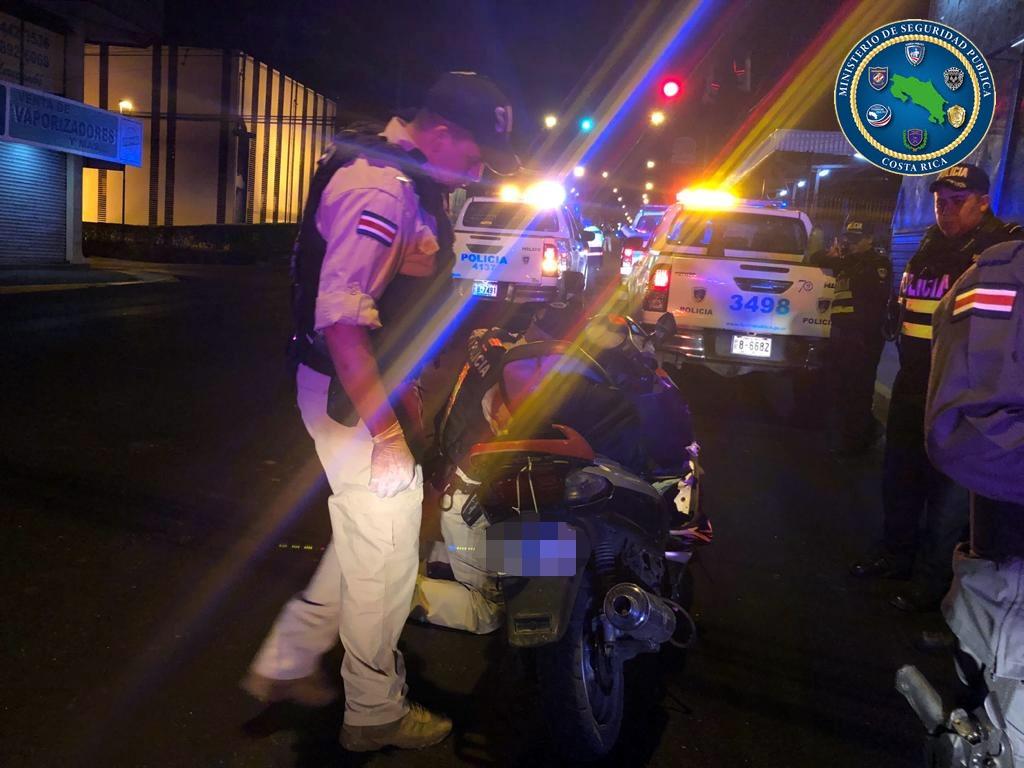 The arrest occurred in the vicinity of the traffic lights of the Alajuela Courts, on March 31 at about 11 pm, one hour after the vehicular restrictions were in effect.

“The subject was detained and the traffic authorities issued him tickets for not having a driver’s license, not having the vehicle technical inspection, not carrying safety implements and having violated the sanitary restriction issued by the Ministry of Health,” read the statement by the Ministry of Public Security.

QCOSTARICA - Despite the improvement in tourist arrivals reported in May, with more than 72,000 visitors, both the Cámara Nacional de Turismo (Canatur) and...
Travel