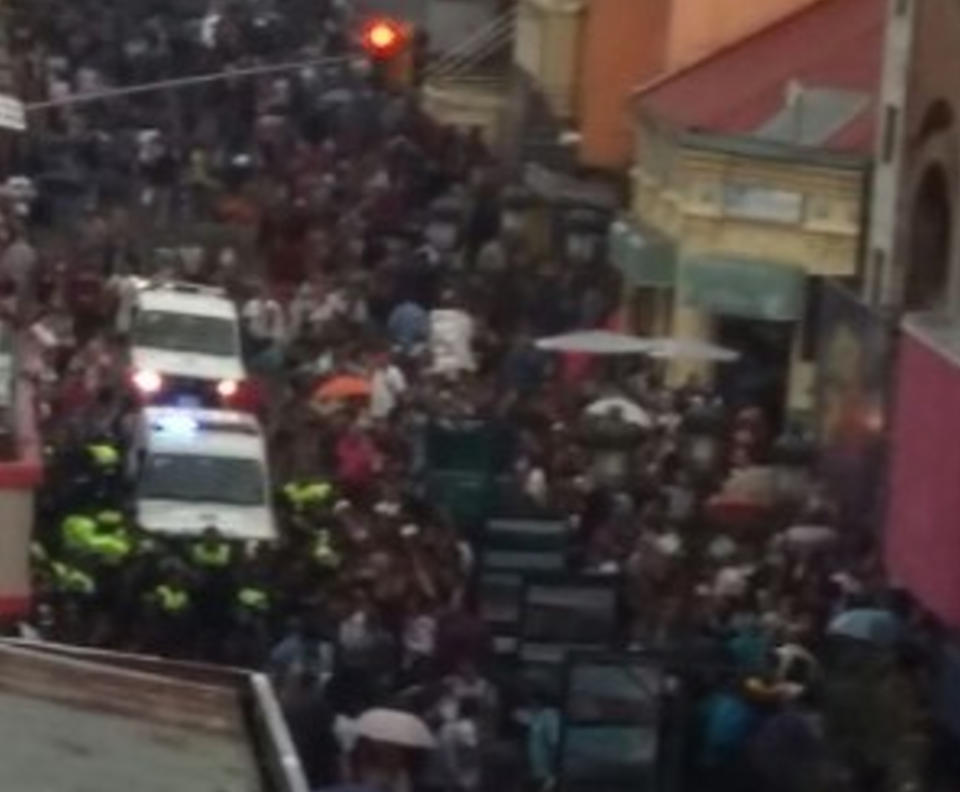 Q COSTA RICA NEWS – It’s Christmas and with the Aguinaldo (Christmas Bonus) in the streets, competition among street vendors increases. And so do clashes between the informal vendors and police.

On Monday, police detained three street vendors after a clash broke out in the area of the Central Market.

The Fuerza Publica (national police) had to be called in when the number of street vendors and police officials grew. The presence of the Fuerza Publica quickly defused the tense situation. The three arrests were for assualt on police.

- Advertisement -
Paying the bills
Previous article68,000 On Waiting List For Surgery In Costa Rica
Next articleDo’s and Dont’s In Uber Car. Or Be Banned!

QCOSTARICA - The first five months of the pandemic put an...
Read more