Do’s and Dont’s In Uber Car. Or Be Banned! 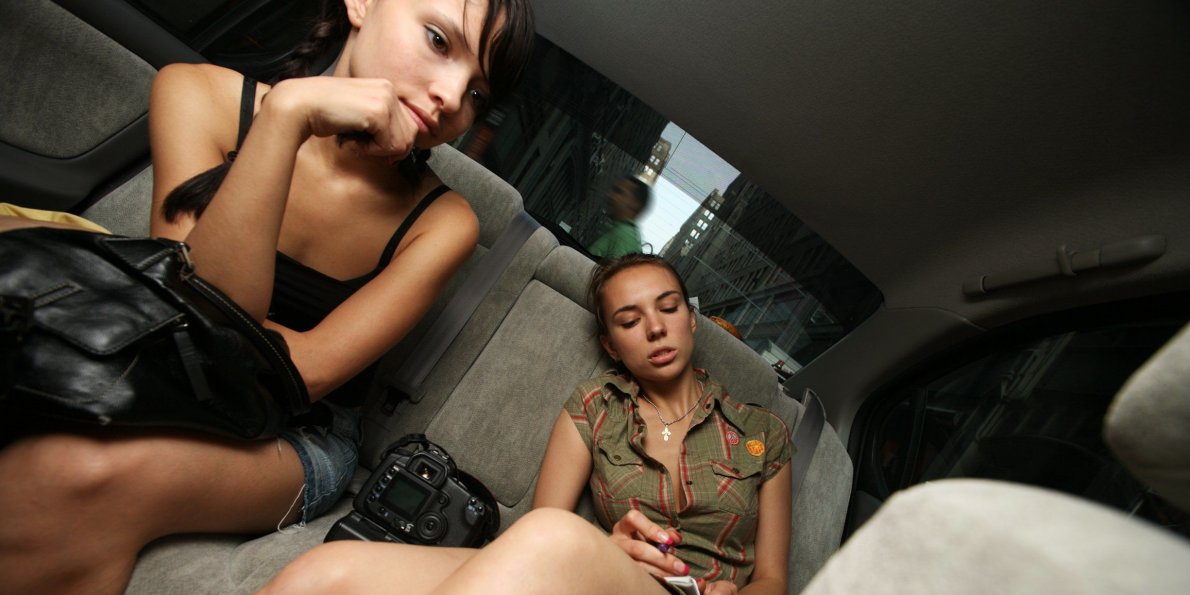 Just ask an Uber driver to describe his or her worst passenger and you’ll hear tales of vomiting passengers to screaming matches to hookups in the backseat.

Yet until last week, Uber hadn’t laid out specific behavior that makes a passenger a five-star rider versus what’s not tolerated inside a vehicle (hint: using Uber for criminal activity is a big violation).

Here’s what Uber’s new community guidelines say are some of the reasons riders could lose access to their account:

To be clear, not all of these are grounds for instant disqualification from Uber, and the company says it will investigate problematic behavior as it’s reported. At the same time, any behavior involving “violence, sexual misconduct, harassment, discrimination, or illegal activity” is something for which you can be immediately banned from using the car service, the company says. 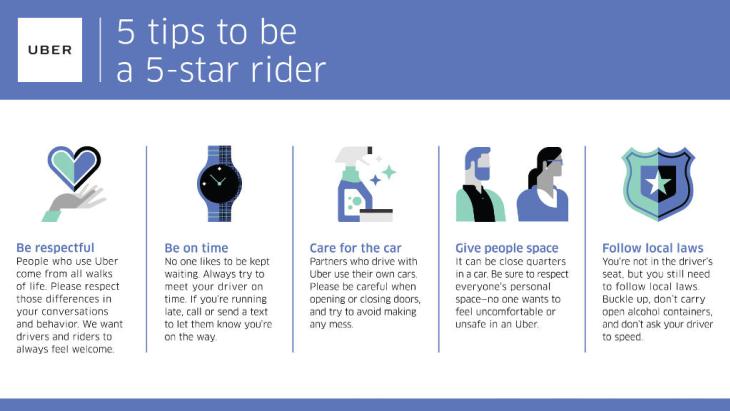 “Most riders show drivers the respect they deserve,” Uber’s head of North America, Rachel Holt, wrote in a blog post. “But some don’t — whether it’s leaving trash in the car, throwing up in the back seat after too much alcohol or asking a driver to break the speed limit so they can get to their appointment on time. This kind of poor behavior is not OK, which is why we will take action against passengers who are rude, abusive or violent.”

In case you’re wondering just what Uber drivers think of you as a passenger, it’s easy to check your rating directly in the app.

The post Do’s and Dont’s In Uber Car Or Be Banned! appeared first on Costa Rica Extra Magazine!.