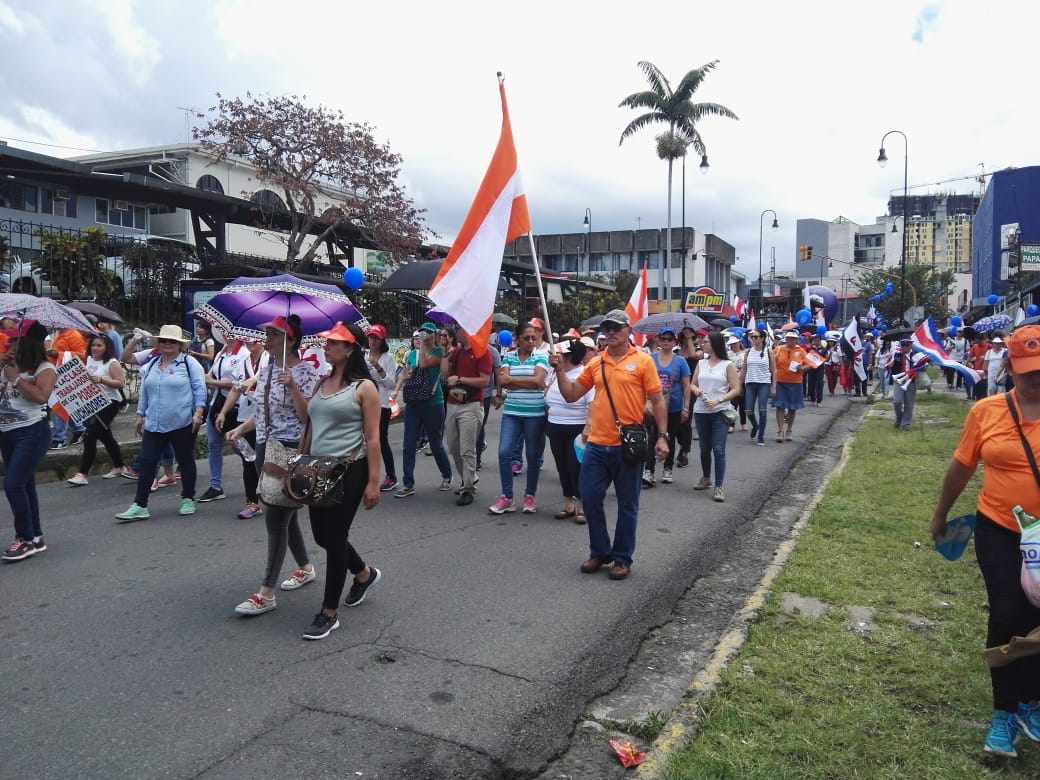 Today, Saturday, the strike movement will take on the center of San José. According to the National Association of Public Employees (ANEP), the call is to meet at La Merced Park at 9:00 am and march peacefully towards the Plaza de las Garantías Sociales, where the grouping will continue their protest.

In addition, regional demonstrations and rallies will also continue for today, which will affect some roads.

The indefinite strike convened by the public worker unions is now in its 13th day, however, despite the rapprochement between the government and union leadership to find a way out of the conflict, the union leadership says the process “is slow”.

Government and union representatives have been in talks, seeking a consensus to elevate the negotiations to a dialogue, for the last three days. Today’s talks are expected to resume at 3 pm.