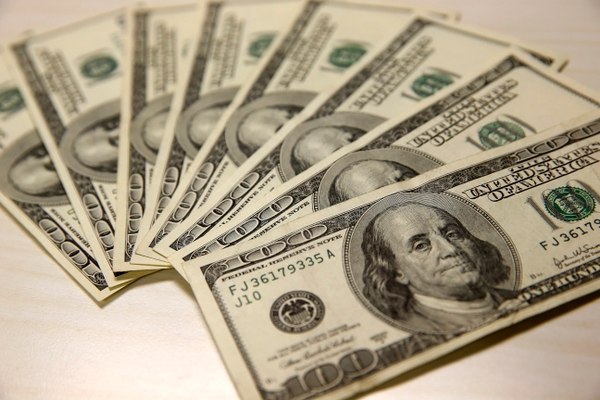 The strong demand for the US dollar that remains in the foreign exchange market, compared to the available supply, raised this Tuesday, October 30, again, the average price of the dollar in the wholesale market, up to ¢609.90, a rise in ¢4.84 compared to the previous day. 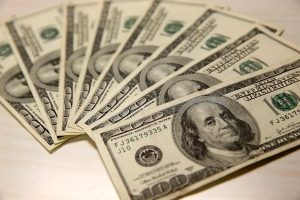 The reaction in the banks did not wait and the increase influenced for the financial institutions to raise their exchange rates.

At 1 pm on Tuesday, the maximum quotation of sale to the public was of ¢616 colones for one US dollar at Financiera Desyfin. By 2:30 pm, other private banks such a Scotiabank, Banco BCT and Cathay offered the currency exchange at that price. By the end of the day most rolled back the exchange rate to ¢615.

See here the most up-to-date exchange rates at all financial institutions as reported to the Central Bank.

The exchange rate began to rise in mid-August.

Why does the exchange rate continue to rise?

The Central Bank, through a press release on Tuesday, noted that the Ministry of Finance (Ministerio de Hacienda) added to the demand for dollars and was previously a net bidder, but now due to its obligations must seek out the foreign currency.

- Advertisement -
Paying the bills
Previous articleCould Costa Rica go the same way of Argentina?
Next articleExchange rate pressures would hide end of the year seasonality when the dollar tends to fall

RICO's COVID DIGEST - Given the exponential increase in...