At 11:24 am Friday, student pilot Diego Arrieta Rojas, 23, took off from Tambor, in Puntarenas, heading for Pavas, in San José. However, just six minutes later, Arrieta noticed that the plane, call letters TI-AGV, had power loss, so he alerted the control tower to the situation, Civil Aviation reported.

Despite trying to land the aircraft and escape the emergency unscathed, the plane collapsed on the Tres Ríos farm, in the San Josecito de Paquera neighborhood, Puntarenas, at 11:52 am. 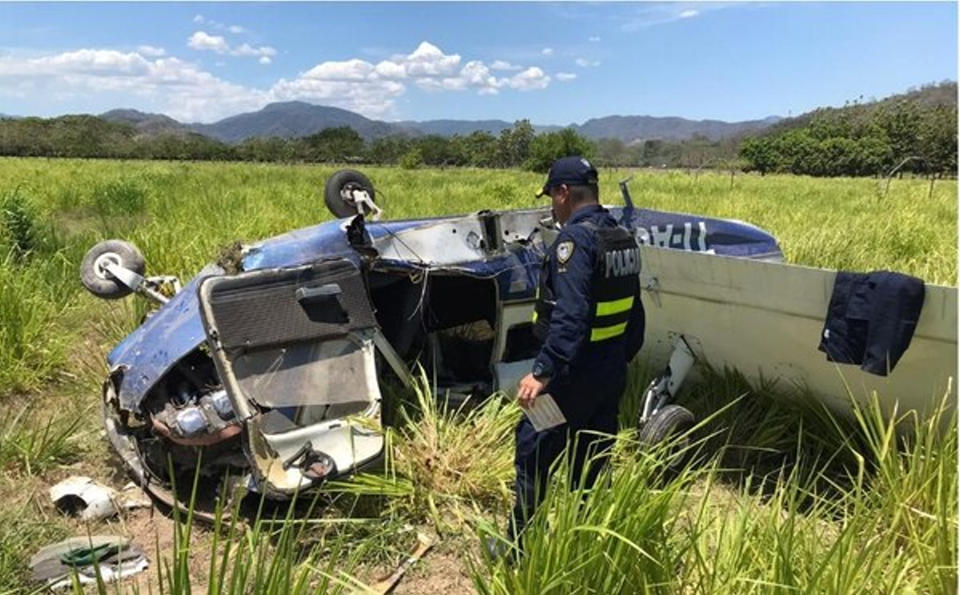 He is in delicate condition in hospital. First responders reported the aircraft did not catch fire, but was “completely destroyed”, in the words of Ronny La Touche, head of operations at the Bomberos (Fire Department), reported La Nacion.

QCOSTARICA - The Pavas Health Area asked the residents of the...
Read more