Such Was The “Amigo”, A Car Made in Costa Rica 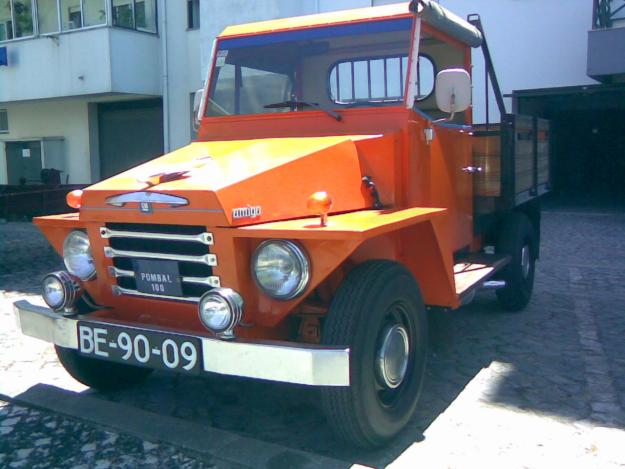 QCOSTARICA – Costa Rica is known around the world for coffee, bananas, pineapples and flowers among other agricultural products, that have been the engine of economic growth. But did you know that Costa Rica was some years ago, also a car producing nation?

It was in the 1970s when Costa Rica’s car production began. However, less than a decade later the “Amigo”, the vehicle assembled in Costa Rica, disappeared. 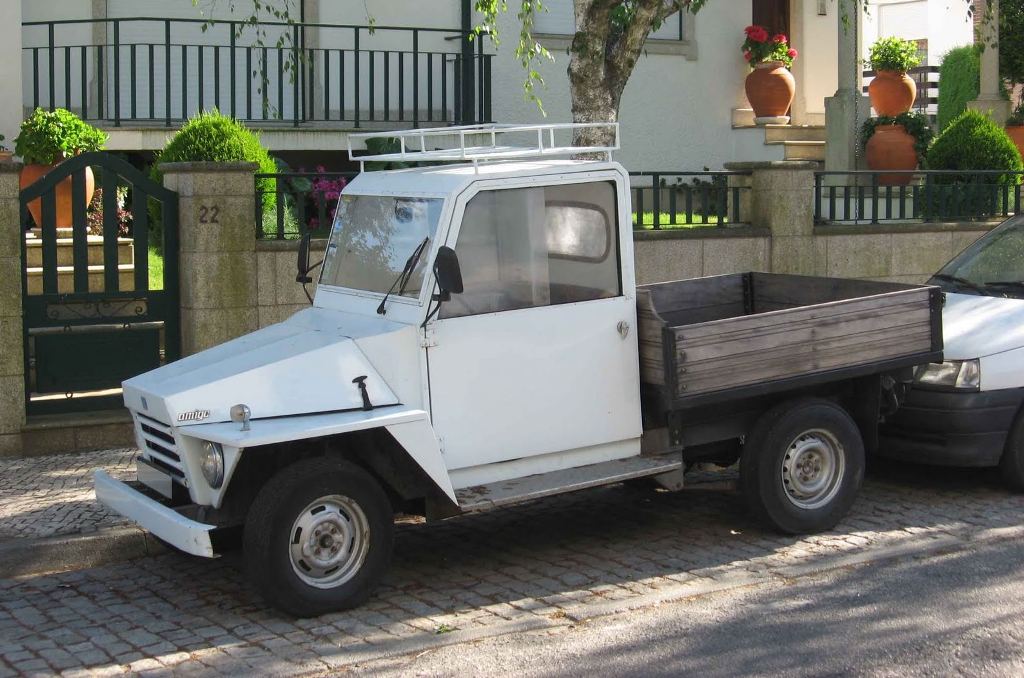 The pick-up type vehicle, similar to the Toyota Landcruiser of the time, was an initiative by the European subsidiary of General Motors (GM), Vauxhall in the UK and Opel in Germany.

The project was from was named the Basic Transportation Vehicle’s (BTV) andaimed at less developed countries.

In the General Motors promo for the BTV,  it said all it took to start a BTV plant is a structure about the size of a large barn, US$50.000 dollars and “the national will to begin industrializing“.  The promo also said GM was willing to help people in a country to start up their own BTV assembly plant and believed it was their moral obligation of industrialized societies to help less industrialized countries. 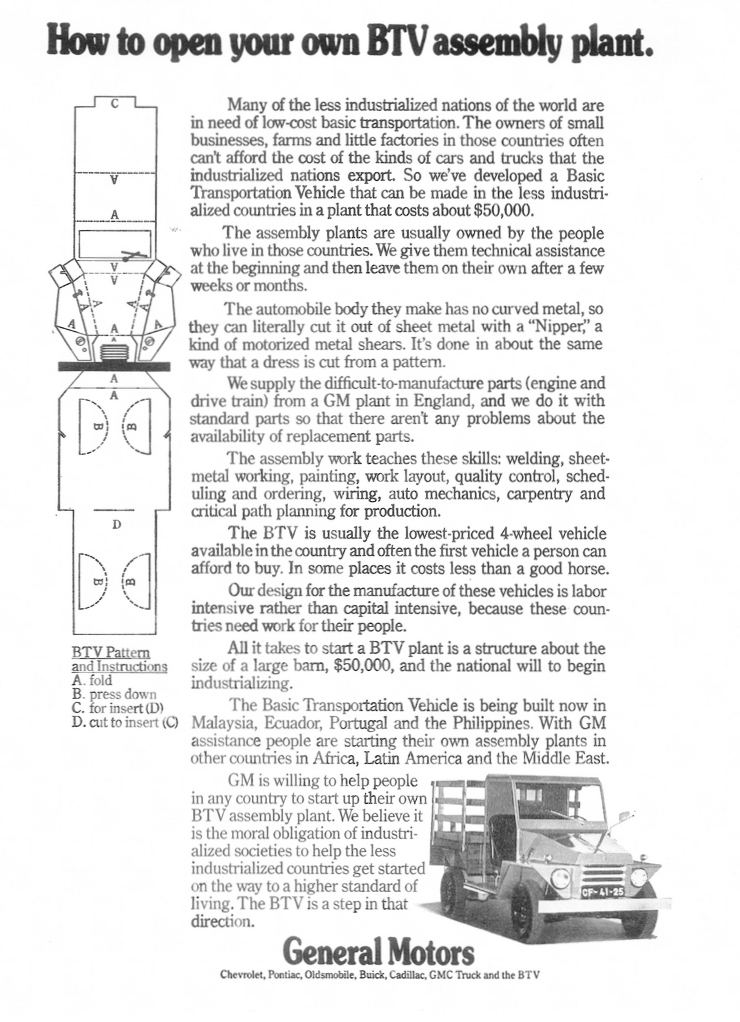 Each assembler could name their vehicle. For example, in Guatemala it was named “Chato”. In El Salvador, the “Cherito; in Honduras, “Compadre; in Ecaudor, “Andino”; in Paraguay, the “Mitai”. Nicaraguans called their vehicle the “Pinolero”, while Costa Rica called it the “Amigo”.

The major mechanical components, which could have proven more difficult to build or source locally, were manufactured by Vauxhall. The vehicle parts were brought in from England, with GM providing the training.

Aesthetically the Amigo was unattractive due to the technical difficulties of each country to produce rounded shapes, thus the chassis was rectilinear. 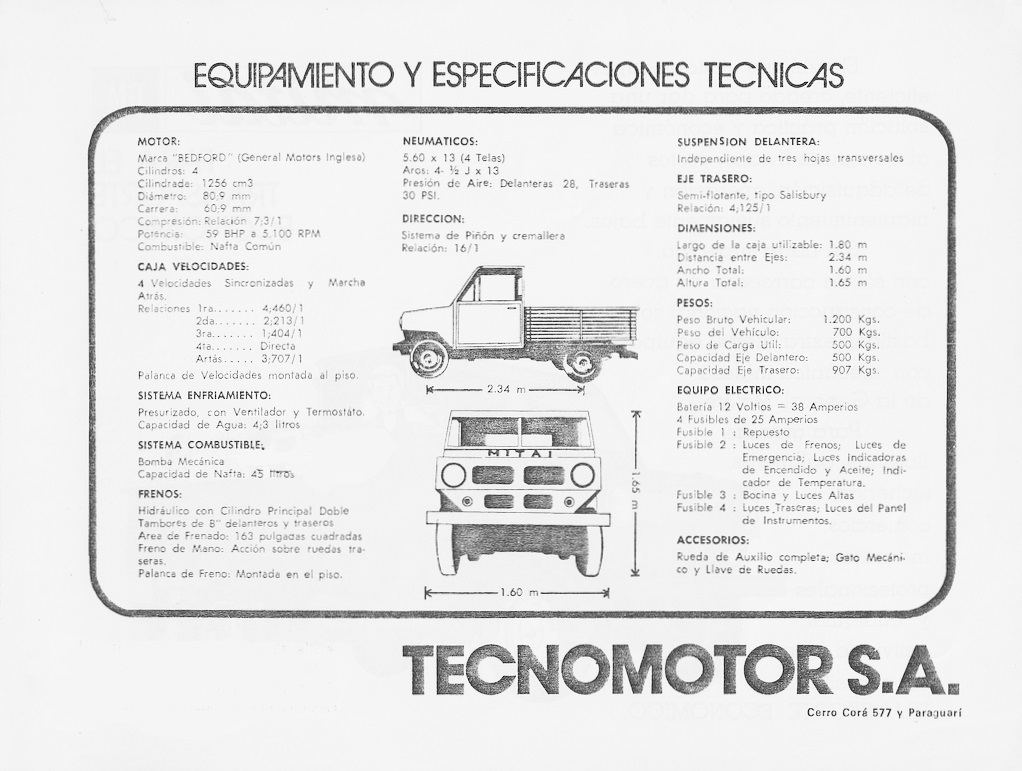 Pablo Garro, a resident of Cartago knows the history of the Amigo, working in agriculture at the time. Pablo told Conozcasucanton.com, he recalls its square form, affordable price and was mainly bought by those who owned large farms, using it to make deliveries.

Pablo says the vehicle had little acceptance because it was very small, only for two people and unattractive.

But it did generate pride among Costa Ricans.

Production of the Amigo ended by the late 1970s.

“We are not going to buy from companies that agree to treat Mexico as a second-class country,” Mexico Mayor

(Q24N) Mayor of Tlajomulco de Zuñiga in the Mexican state of...
Read more