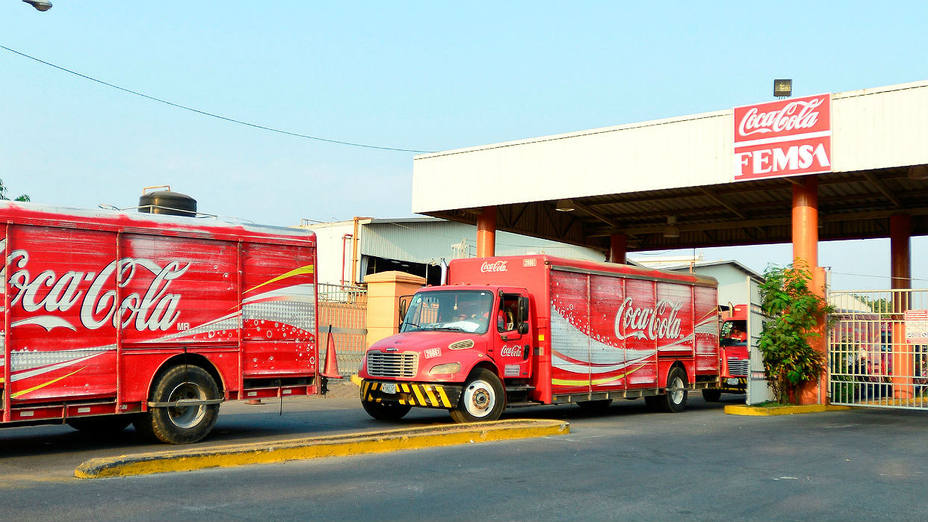 (Q24N) A sugar shortage has forced Coca-Cola to stop producing soft drinks in Venezuela amid an escalating food and energy shortage.

Mexican multinational beverage company Coca-Cola Femsa (KOF)  said that suppliers in Venezuela will “temporarily cease operations due to a lack of raw materials”.

The announcement comes after the country’s biggest beer brewer, Empresas Polar, closed plants due to a barley shortage.

Despite this situation, the company, which employs over 7,000 people in Venezuela, does not expect to shut down operations in the country, Efe reported.

“We are engaging with suppliers, government authorities and our associates to take the necessary actions for a prompt solution,” she said.

The economic problems have forced many consumers to queue for hours to buy basic foodstuffs.

- Advertisement -
Paying the bills
Previous articleVenezuela, where a hamburger is officially $170
Next articleThe Scientific Reason You Should Take a Beach Vacation