The Scientific Reason You Should Take a Beach Vacation 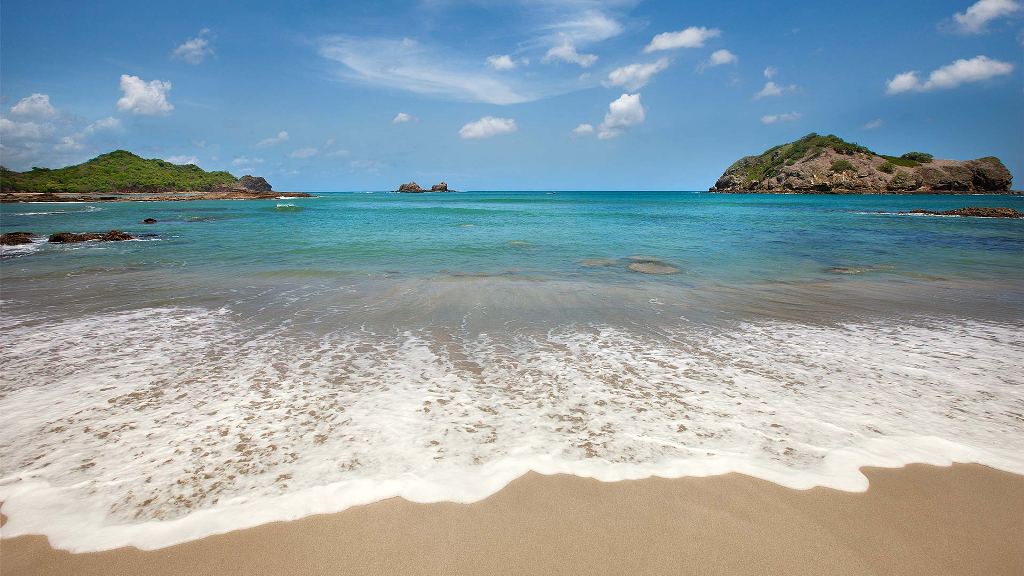 QTRAVEL – You really don’t need a scientific study to tell you a beach vacation is relaxing, but just in case you do, a new study by Michigan State University revealed that living in a location where you have the chance to see a lot of blue spaces, like a body of water, leads to lower levels of “psychological distress.”

Although the research focused on the city of Wellington in New Zealand, and looked at the correlation between whether or not people could see the ocean and the country’s health records, Costa Rica beaches can work just as well and are much closer.

In the research, they even took into account other factors like age, sex, and wealth, and living by the sea still improved people’s mental health.

The reason? According to one of the co-authors, Amber Pearson, that brain can process natural backdrops better. “[That] reduces sensory stimuli and promotes mental relaxation,” she told Lonely Planet. “Surely mental relaxation is part of the purpose of travel and holidays.”

While the study didn’t examine the effects of shorter time periods spent by water, many travelers might argue the sounds, smells, and sight of an ocean certainly evoke that feeling of “island time.” Pearson admitted there’s more research to be done to see if those other senses come into play (such as hearing the rhythm of the waves) in regards to the healing effects of a body of water.

Interestingly, the study found that those looking at “green space” like parks or recreation fields didn’t receive the same mental health boost. But, last month a Harvard study found the opposite.

Read the original article at Travelandleisure.com

Today, Tuesday, June 15, vehicles with plates ending 3 & 4 CANNOT circulate The measure is countrywide and applied between 5:00 am and 9:00 pm,...
Environment

QCOSTARICA - Costa Rica will have a system called "Interceptor" that will eliminate floating and suspended waste from the upper layer of its waters,...
Trends