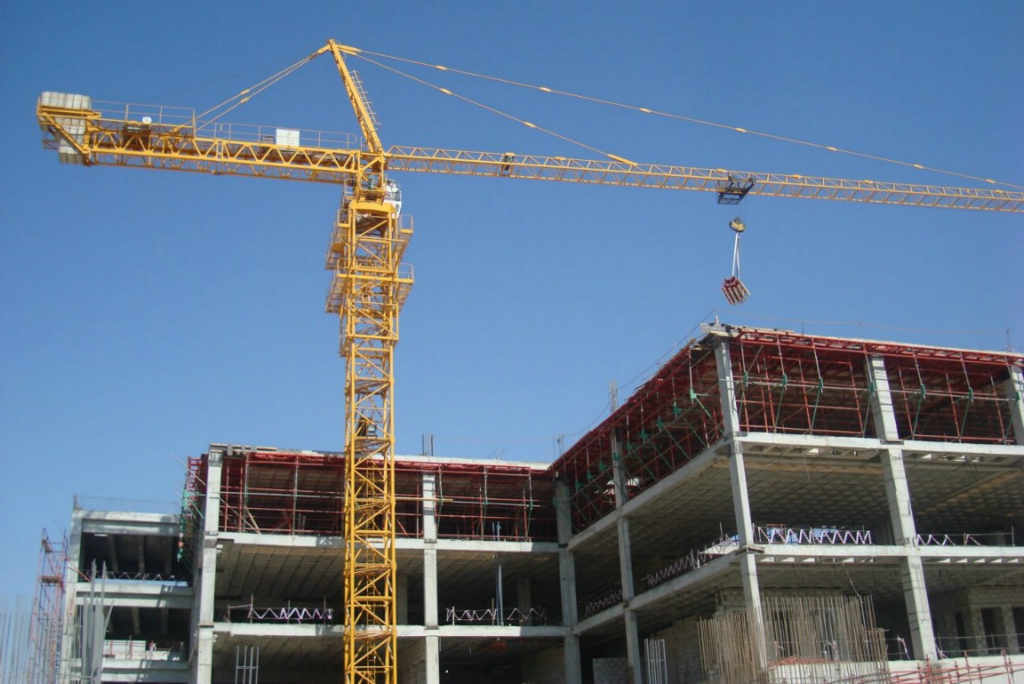 The Superintendencia General de Entidades Financieras (Sugef) – General Superintendency of Financial Institutions – relaxed the rule that requires financial institutions to create reserves to protect themselves in case of deterioration of their loans.

The decision was made to “free” resources to financial institutions for the placement of loans at a time when the economy is slowing, confirmed Bernardo Alfaro, head of the Sugef.

As of this year, the Superintendency reduced from 5% to 2.5% the percentage of the projected annual profit that the banks must allocate to the formation of the so-called “countercyclical” estimates, as detailed in the official bulleting SGF-0077-2019 of January 19.

Each financial institution, based on its earnings projections, must save the portion dictated by the Sugef regulations.

This special reserve began to accumulate in 2016. At the end of 2018, it amounted to ¢71.7 billion colones, according to the data of Sugef.

The objective of this cyclical estimate is to accumulate resources, in times of economic growth, and to protect financial institutions when credit portfolios deteriorate.

Alfaro explained that the decision to reduce the percentage of mandatory estimation was agreed after analyzing the trend of the Índice de Auges Económicos (Economic Booms Index). 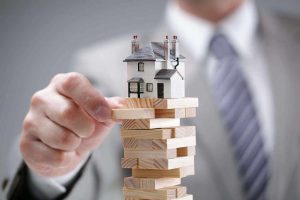 This is an internal indicator of the Sugef that measures the growth of credit granted by financial entities with operations in the country.

“There is no acceleration in credit (…) the tool (the provision) is countercyclical, and not pro-cyclical. If it continues, it would increase the problem of low credit expansion,” stressed the Superintendent.

Data from the Banco Central (Central Bank) shows that the growth of credit in the private sector stagnated as of November of last year.

Alfaro said the Sugef will conduct a review of the regulatory change in June. At that time, it will be determined if the percentage of the countercyclical reserve is further reduced, maintained or raised.

For María Isabel Cortés, executive director of the Costa Rican Banking Association (ABC), the Costa Rican economy needs to be reactivated, which is why the decision of the Sugef was necessary.

Annabelle Ortega, executive director of the Cámara de Bancos (Chamber of Banks), considered the Sugef decision a positive one given the current economic cycle.

TODAY NICARAGUA (EFE) The Permanent Council of the Organization...
Labor