Suspension of contract is removed when women become pregnant

The employer must check the woman's pregnancy status so that she returns to work 100%. 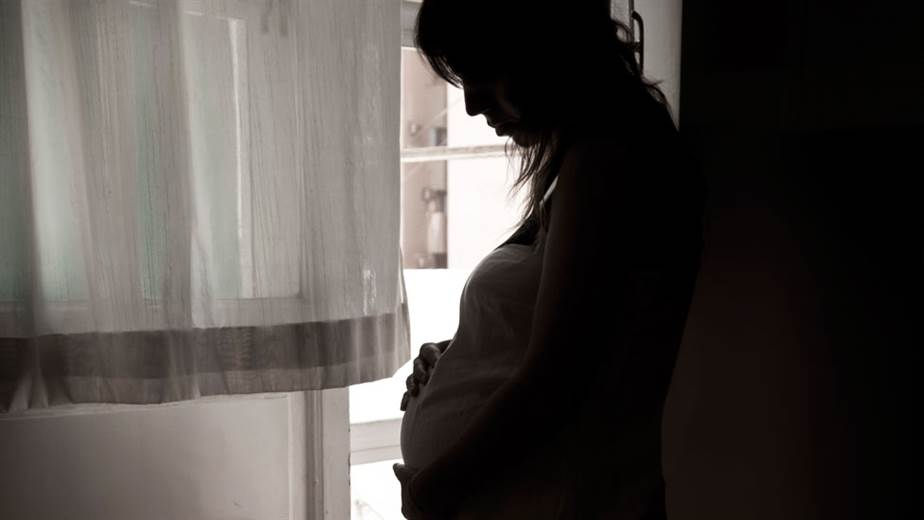 Due to the economic crisis of COVID-19, many workers have seen their working hours reduced, their contracts suspended or even terminated. However, pregnant women are protected in this situation.

If a worker becomes pregnant, the employer cannot suspend or terminate their work contract and is obliged to return her immediately to her work 100% after the pregnancy, if her health condition allows it.

This is ensured by Article 6 of the Authorization Law for the Reduction of Work Days (Ley Autorización de Reducción de Jornadas de Trabajo) approved in April.

The protection extends also to businesses that have shut down due to the national emergency.

Paola Gutiérrez, a labor lawyer, explained, in these cases the measure that would be applied to avoid breaking the law is to recognize the payment of her regular salary. This so that there is no affectation.

“Let’s talk, for example, about a hotel that is completely closed. This special protection would apply to her if she had reported the pregnancy, where she could not be affected by the measure (the shutdown),” said the lawyer.

However, there is a debate on this issue. The argument put forth by some labor lawyers is that the assumption was not considered by the legislator when approving this protection, so the case may have to be decided by a judge.

However, Gutiérrez assures that to avoid the risk of a court battle, the full salary should be paid.

QCOSTARICA -Any business establishment, whether it is a restaurant, a clothing...
Read more

Bankruptcy not a claim for employers to avoid paying Aguinaldo

QCOSTARICA - Some 215,772 workers will not receive their Aguinaldo (Christmas...
Read more