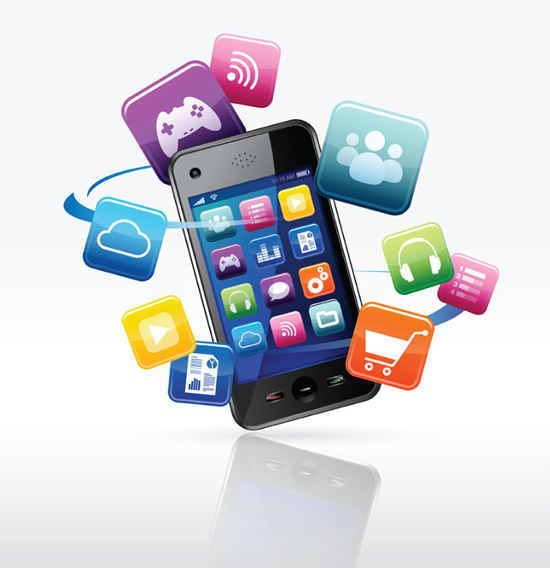 COSTA RICA NEWS – Unlimited mobile internet may be a thing of the past in the coming months in Costa Rica.

This would happen if the Superintendencia de Telecomunicaciones (Sutel) approves the rate change it proposes at a public hearing on July 1. 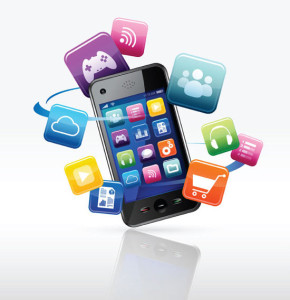 The change would apply to both “prepaid” and “postpaid” cellular service, where it would cost ¢33 colones to download a song and ¢1.45 colones to upload a photo to Facebook, for example

Under this pricing model, internet connection charges will be based on the amount of data transferred and not the speed.

Eduardo Castellon, spokesperson for the Sutel, said the decision will come within a month of the public hearing, allowing the regulator time to respond  to the submitted comments.

In Ocobter 2012, the Sutel approved the per transfer charges for prepaid services, but, it wasn’t until the middle of last year when operators began to use the pricing method.

Currently, customers of postpaid service can download and upload unlimited data for a set monthly fee for a specified speed.

The only restricted service is Kölbi’s 4G LTE, which despite the state telecom’s marketing of unlimited usage, the maximum transfer of data at the 4G speed,  is a 6Gb of transfer per billing period.  With the Kölbi 4G service when a customer reaches the 6Gb transfer limit, the connection speed is dropped back to 3G for the rest of the billing period.

QCOSTARICA - An outbreak of 15 people positive for...
Politics