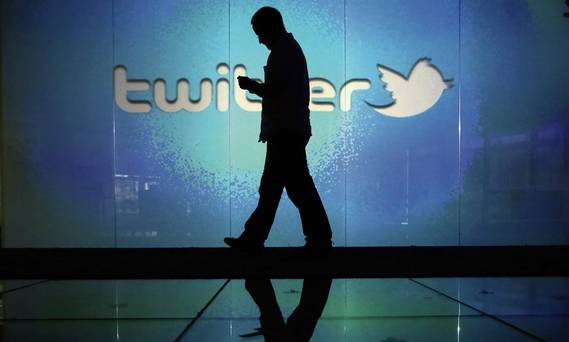 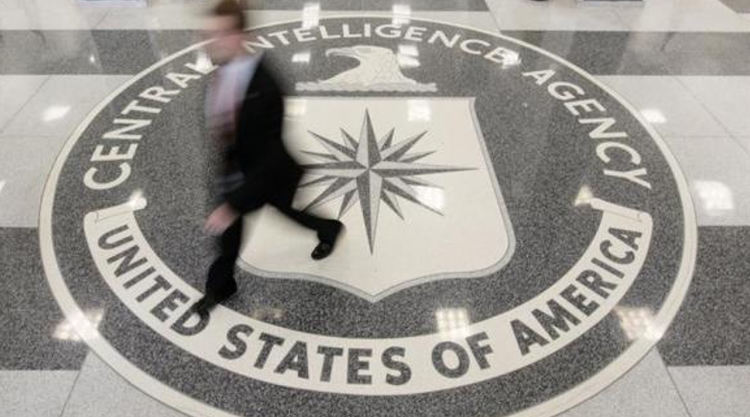 Make a friend with CIA on your Facebook or Twitter? It sounds weird. The U.S. spy agency on Friday stepped from the back to the front on social media as it sent its first tweet on its official Twitter page, a rare move for the agency to show its engagement with the public.

[su_pullquote class=”H2″]
In research of this article, I could not find any instance of Costa Rica’s spy agency, OK, Agencia de Seguridad Nacional (National Security Agency) on Facebook or Twitter. In fact, I could not find a website for agency. And the only possible site for a link is at the Presidencia website, that is under construction.
[/su_pullquote]
“We can neither confirm nor deny that this is our first tweet,” CIA tweeted for its debut on Twitter.
It quickly confirmed in a press release that it had established a presence on Twitter and also on Facebook. Within two hours of the post, it received around 90,000 retweets and the CIA counted 115,000 followers.

The purpose of joining Twitter and Facebook was to help the agency “more directly engage with the public and provide information on CIA’s mission, history and other developments,” CIA director John Brennan said in a statement.

The agency’s Open Source Center monitors millions of tweets and Facebook updates a day and tracks information people publish about themselves on those social media.

Those information will then be translated from its native languages to English and cross-checked with other sources of information, for CIA’s reference.