Sykes Costa Rica, with some 5,000 employees in the country, acknowledged hundreds of layoffs due to the loss of one of its clients for its outsourcing services. 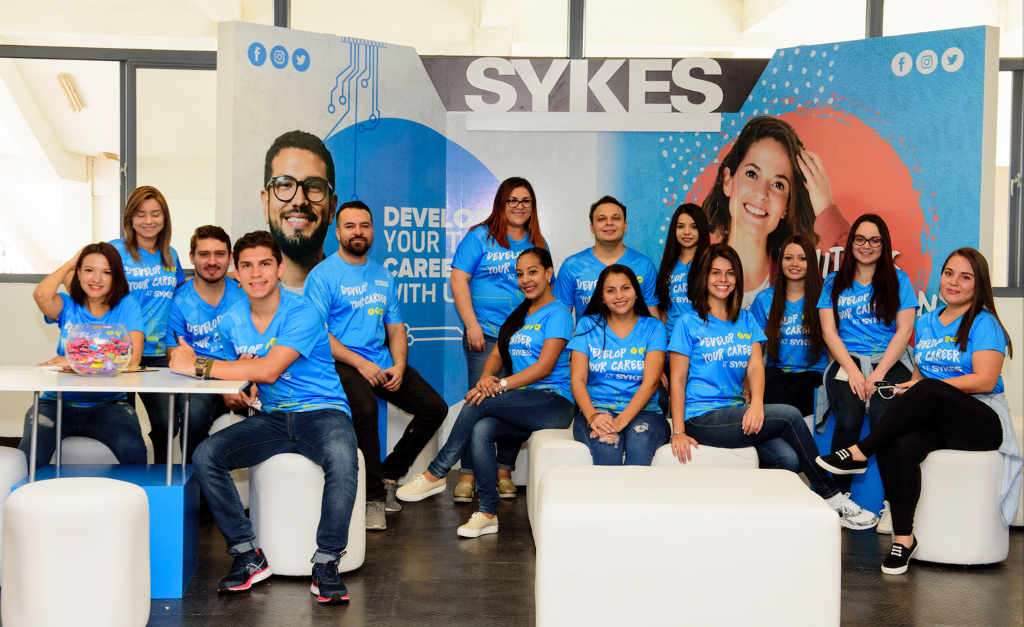 Sykes acknowledged Monday afternoon (May 6) that since last Thursday it has cut “several hundred” jobs in its operations in Costa Rica.

However, the company claimed that 80% of that personnel will be relocated to other areas of the company’s services.

The measure is due to a reduction in operations with one of the 10 clients that Sykes has in the country, explained the director of Corporate Affairs of the company, Roy Mena.

He added that the total number of employees that would be affected is not yet available since Sykes is in talks with the client in order to determine if there is a total end of the contract or if it will be partial.

Mena recalled that Sykes currently has a little more than 5,000 employees in Costa Rica, in various business parks and office centers, with which it offers outsourcing services to its clients, practically all very strong companies in the United States.

According to the executive, the company maintains its strategy that when a client reduces operations or terminates a contract it is about relocating the affected employees. That system, he said, is being applied at this time. In addition, he assured, on the horizon, there is an option for new contracts with other clients.

Although he said that due to confidentiality he cannot reveal the names of customers, he acknowledged that it is a company in the telecommunications sector, which more than 20,000 employees in different countries.

Mena denied problems with the Sykes services or because of the country’s competitiveness. He argued that this is a matter of customer strategy reducing operations with them.

“The operation in Costa Rica was always one of the first three for that company; so it’s just a matter of strategy,” he said.

In addition, explained situations like this occur with some frequency. The issue, he added, is that if 100 or 150 people are affected they move to other services and there is no noise; Now, he explained, there are several hundred and that creates uncertainty among them.

For its part, the Coalición Costarricense de Iniciativas de Desarrollo (CINDE) – Costa Rican Coalition of Development Initiatives, the government organization in charge of attracting foreign direct investment to Costa Rica, through a statement emphasized that these “changes are considered normal within the operation and dynamics of the business and have no direct relation with the results of its local operation, which maintains the solidity and growth projections for other accounts”.

The CINDE added that it is already in talks with Sykes to help in the process of relocating workers to other multinational companies in the service sector, since “thanks to the bilingual profile, preparation and experience, they would be quick to locate”. CINDE also stressed that Sykes will try to get a high percentage of the employees that will be affected by the change in the client portfolio to be relocated within the same company.

Mena added that, for those employees who for various reasons do not decide to continue within the company, Sykes guarantees them their full severance package.

QCOSTARICA - Costa Rica and Uruguay are the Latin...
National