The Incofer, the Instituto Costarricense de Ferrocarril – the national railway – unveiled the look of the new commuter trains that will sometime in the future be rolling the tracks of the greater metropolitan area. 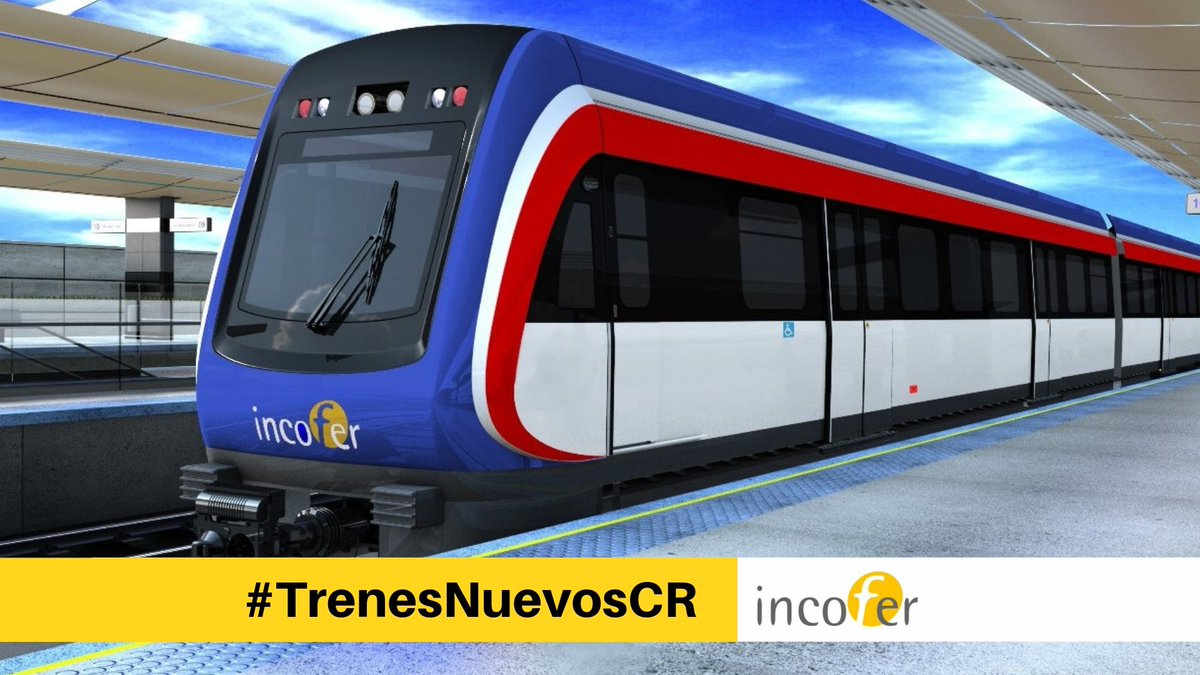 The look is completely different from the current cars and locomotives that have seen better days.

The common thread of posts on the social networks is “let’s keep them this way”, referring to the poor condition of the current train due to lack of and poor maintenance and user abuse.

Several threads ask the rhetorical question of how long will be before the (new) train will be hit by a vehicle.

The new trains should be in service by the second half of 2020. Maybe.

Each unit can carry up to 372 passengers, will have preferential seating, flat screens, air conditioning and a sound system.

QCOSTARICA - The Government of Rodrigo Chaves has already...
Americas