COSTA RICA NEWS – For the fifth consecutive week the prime rate (tasa básica pasiva  -TBP) has remained fixed at 7.15% and expected to stay there to at least the middle of next week. 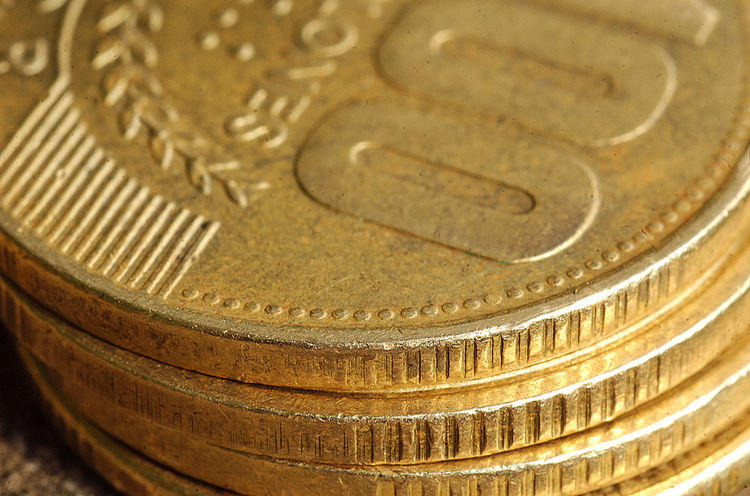 The rate has not changed since the week of September 4, and is also the highest level reached during 2014. The rate in January was 6.5%,  dropping in March to 6.45%, the low of the year so far.

The prime rate  indicator is an average of the rates given for deposits by financial institutions for maturities of between 150 and 210 days.

Elfinancierocr.com reports that “… the value has fluctuated most of the time between 6.95% and 7%. However, since the beginning of August, the increase has been sustained. ”

As pointed out by the Central Bank in its report on the economic situation “… one of the causes of the increase in rates is an effect of the low liquidity in the domestic financial system.”

QCOSTARICA - The pandemic caused by Covid-19 fuels the strategy of positioning Costa Rica as a world destination to develop wellness tourism, since travelers...
Consumption