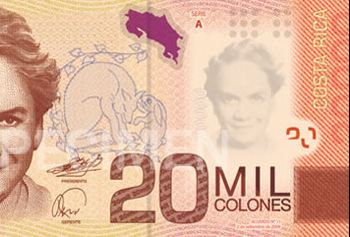 COSTA RICA NEWS — according to a statement issued by the National Institute of Statistics and Census (INEC), the consumer price index went down by 0.14% in September, with Food and Non-Alcoholic Beverages and Clothing and Footwear being the groups which decreased most.

The cumulative change in the period October 2013 to September 2014 of the general index was 5.20% lower than the variation in the same period last year (5.37%).

In September the groups with a negative percentage change in the price are: