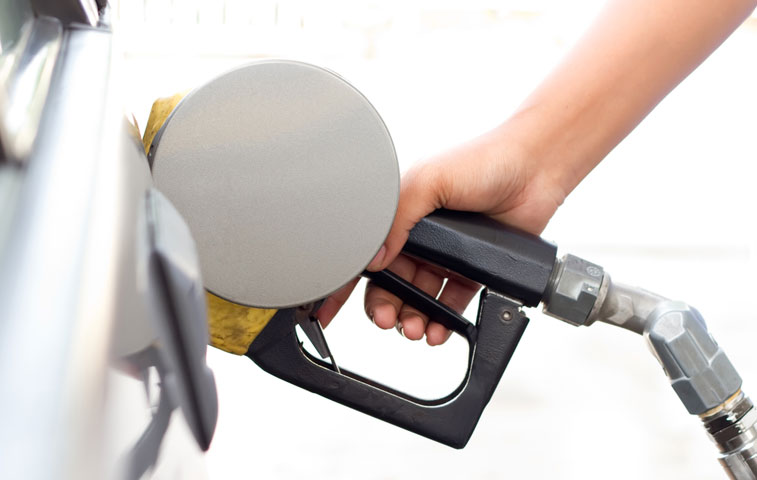 QCOSTARICA – The most recent drop in fuel prices will be remembered for being the ‘biggest’ drop in history. But there is another fact that will also be remembered: the portion of tax paid by the consumer is the highest percentage in history.

For every litre of super gasoline you put into your tank, ¢244 of the ¢445 colones you pay, is tax, money going to straight to the state coffers. For a litre of regular, the tax collector gets ¢233 on the ¢424 colones paid by the consumer. For diesel, the tax is 40%, the second highest historically.

If you are asking why, even though fuel prices dropped, the tax is still high, it is because the tax on fuel is a fixed amount and updated according to inflation rather than the international price of fuels.

Recope, on its website, details the price, tax and profit for retailers, that makes up the final price.

In Costa Rica, gasoline station operators have nothing to do with the final price to the consumer. In fact, their margin (profit) is a fixed amount regulated by authorities.

QCOSTARICA - On Monday, the Organismo de Investigacion Judicial (OIJ) moved to the raid, seize and arrest of their investigation into corruption of public...
HQ

QCOSTARICA - The Ministry of Health issued a new guideline on Thursday that establishes the requirements to request the vaccination certificate against covid-19 in...
Turrialba