[BLOG] The Concept of Democracy and The Right To Vote 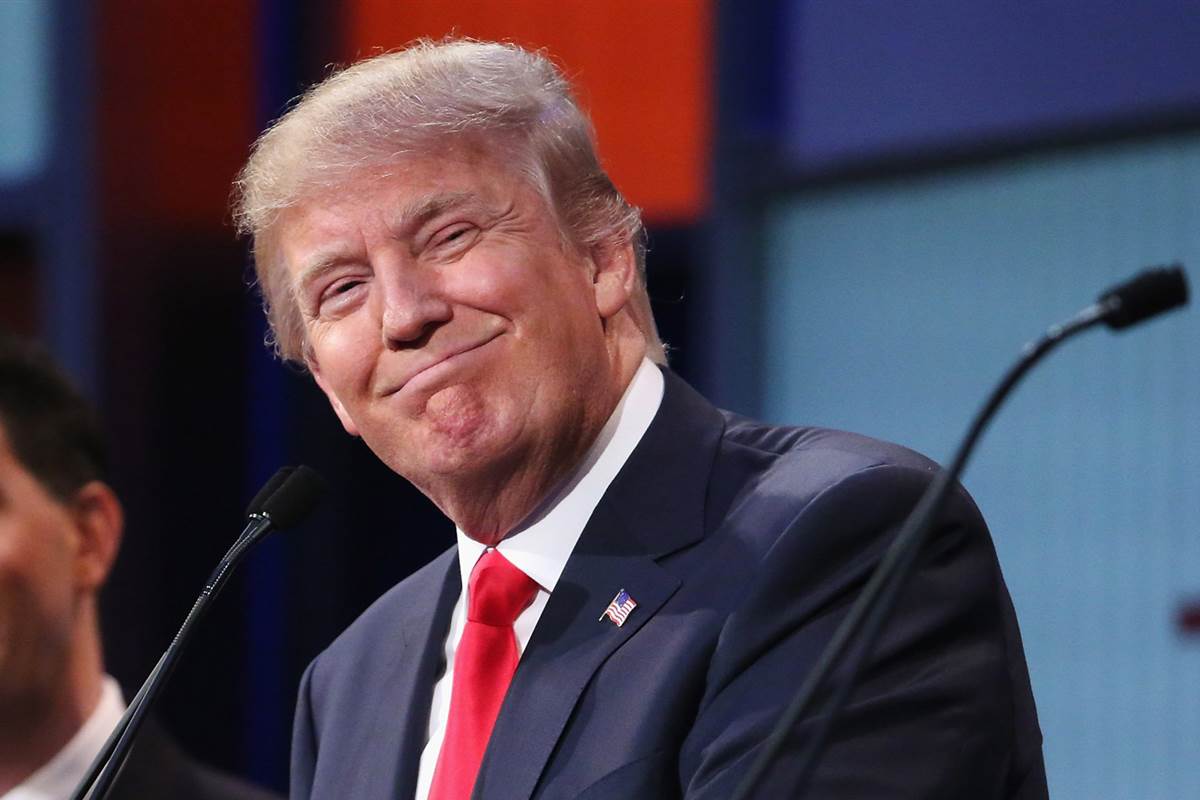 (QBLOGS) Reaching the Age of Majority and having the right to vote is the norm in all democratic countries that I am familiar with; but should it be? I have long been an advocate that this should not be the case and that democratic principles would be better served and achieved if it weren’t the case.

In my opinion, people who are not reasonably informed about the government process and the relevant issues that they are voting for, should not have the inherent right to vote.

I have lived in Costa Rica for the past eighteen years and I have voluntarily refrained from voting in any Canadian election during that time, for the reason that I believe that I may not have a sufficient grasp of the issues to cast an intelligent vote and secondly, I won’t be substantially affected by the result of the election.

I am Naturalized as a Costa Rican and I do vote in Costa Rican elections. Canada, a well respected democratic country in the world, has recently enacted a law preventing non-resident Canadians living outside of Canada for a period of over five years, from voting in Canadian elections. This law applies even though income tax must still be paid in Canada on income earned from a Canadian source, such as a pension.

This abuse of the right to vote could not have been more clearly demonstrated by the cynical statement of Donald Trump following his win of the Nevada State Republican Primary vote in the current U.S. Presidential Election Campaign, “I love the poorly educated!”, he stated. Obviously, it is clear to Donald Trump, as it is to me as well, that it is by-and-large the poorly educated, “blue collar”, service industry, and NASCAR-type crowd (NASCAR has endorsed him), who are easier for him to manipulate, that is the reason that he is doing so well to-date in the Republican Primaries to-date.

Donald Trump appeals to their low level of appreciation of the real issues and he relates to this class of the electorate by stooping to use the vulgar, “in-the-gutter”, “cantina talk”, that these members of society are used to using to communicate among themselves. Donald is just another “one of the boys”, a Populist. Oh sure, there are a number of better educated people who really do understand the relevant issues to be considered in voting, but who are consciously choosing Donald Trump as a means of protest against a failed “Establishment” in the Republican Party.I would suggest that this is by far the minority of voters.

Of course, Donald Trump is clearly completely unqualified to be the President of the United States of America, understanding little of the political process and nothing about Foreign Policy, or the rules of waging war, not to mention his lack of Statesman-like qualities, or possessing anything that could be equated with his being a role model. Should Donald Trump become the President, it will be a failure of the concept of Democracy for the reasons stated.

In Costa Rica, the current President, who, in my opinion is as equally unqualified to be a President as is Donald Trump, was clearly elected based on a similar level of the electorate supporting him (minus the use of vulgar language).

We have now experienced almost two years in Costa Rica of what I would describe as a failed Presidency.

President Solis does not come from an experienced political background, has little, or no understanding of the relevant issues surrounding the current state of the Economy, and has not assembled any sort of a competent advisory team to assist him in addressing the issues. The Country is heading toward an economic “abyss”, the likes of which will rival Greece’s economic down-turn, without any meaningful Governmental intervention to correct what would be otherwise be an obvious course of action to take by a qualified Presidential candidate. I have addressed these various courses of actions in several of my blogs written six to eight months ago and archived on this site.

In my opinion, in order that Democracy may flourish to the fullest extent possible, the electorate should be subjected to a “means test” at the time of voting. This could be done by having voters answer a ten question, multiple choice answer survey of their understanding of the relevant issues and government processes that they will be voting for (of course, different variations of the questions would be given, in order that voters could not cheat by providing advance notice of the questions to others). The voter would only receive a ballot to cast a vote if the questions were answered correctly. In this manner, I believe that true democratic principles may be adhered to and a more qualified government elected to govern the people in the intended effective manner.

QCOSTARICA The Bishops of the Episcopal Conference of Costa...
Weather