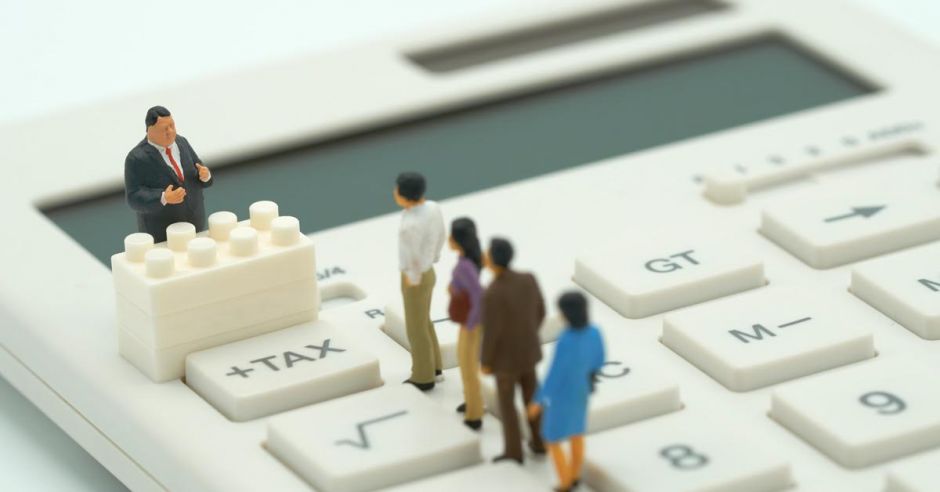 Legislators are expected to vote, in first debate, the Plan Fiscal (Tax Reform) on October 15, after Carolina Hidalgo, president of the Legislative Assembly, decided last Friday to put the accelerator to the discussion.

Legislators this past Monday began work on the 368 motions and each would have up to 5 minutes to discuss any requested changes, after which the motion is voted on and if approved, it will be incorporated into the final text of the Fortalecimiento de las Finanzas Públicas bill.

Some issues that still do not have a consensus before the full vote.

All this while unions continue to oppose the tax reform bill that aims to curb a number of benefits. The public sector union is today in its 25th day of a national strike after a rejection of union members of the agreement negotiated last week between the government and union leaders.

If the vote on the tax reform is approved in the first debate there is a risk of even larger demonstrations than in the past three weeks, and the unions declare war on the initiative.

For a bill to turn into law, it must be discussed and approved in second and final debate.