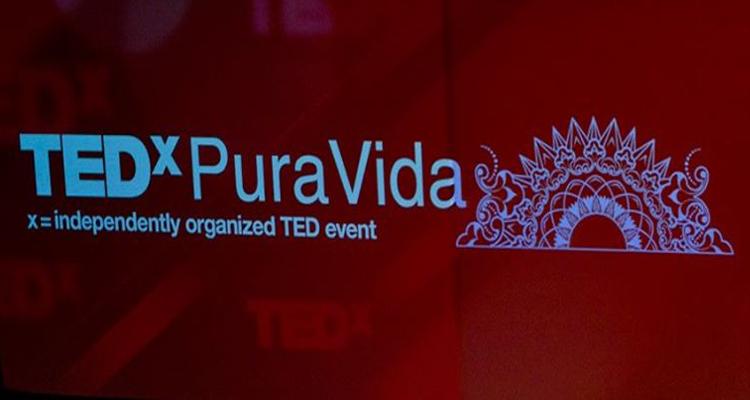 The event will also be available by video streaming at dozens of halls in different parts of the country at schools and businesses, like the TEC in San Carlos and Cartago and the Museo de Guanacaste, among others.

Alicia Chong, director of streaming activity, said that only six of the seven provinces will have the feed, with Puntarenas missing, though expected to be added for the start of the presentations.

Created in the spirit of TED’s mission, “ideas worth spreading,” the TEDx program is designed to give communities, organizations and individuals the opportunity to stimulate dialogue through TED-like experiences at the local level.