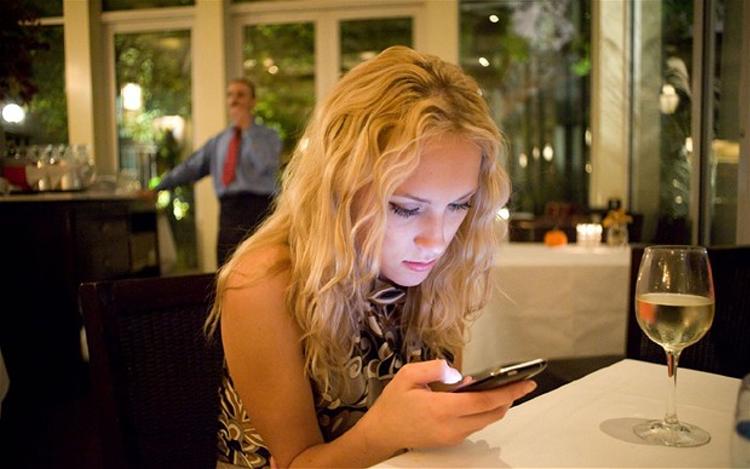 Starting March 13, the Instituto Costarricense de Electricidad (ICE) – state telecom – will be offering 4G LTE internet, under the Kölbi brand, to its customers in some 127 districts around the country.

The new service is available both to prepaid and subscribers (monthly plans) with speeds of up to 10 MBPS, which allows fast downloading of files, IP telephony, gaming services, high-definition mobile TV, video conferencing, 3D television, and cloud computing

[/one_third]Danny Salas, ICE’s deputy director of Marketing, says that ICE expects some 60.000 customers to sign up for the service initially.

The plans are designed for 4G phones, but iPhone users (5, 5s and 5c)  will have to wait until April because ICE is still waiting on the software update from Apple.

Both Claro and Movistar are still working on plans to introduce their 4G service. 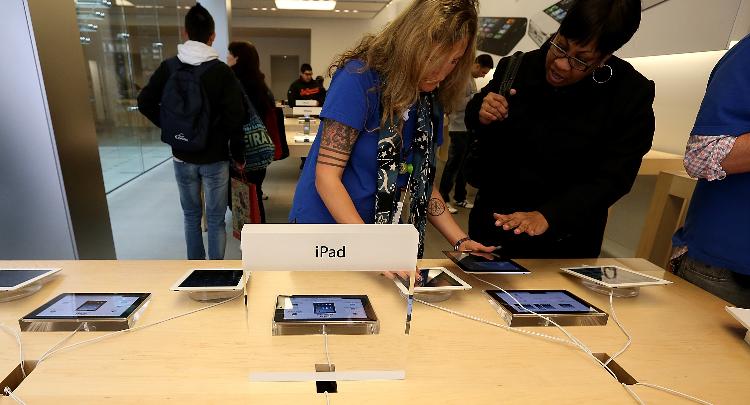 Is 4G really faster than 3G?

How much faster is 4G compared to 3G and what applications run better on 4G? All mobile operators in Costa Rica offer 3G cellular service. But what is the difference?

For average consumers, ‘3G’ and ‘4G’ are two of the most mysterious terms in the mobile technology dictionary, but they’re used relentlessly to sell phones and tablets. If you’re shopping for a new phone, the answer isn’t clear-cut.

3G and 4G are standards for mobile communication. Standards specify how the airwaves must be used for transmitting information (voice and data).  The improvement that 4G offers over 3G is often less pronounced. Analysts use the analogy of standard vs Hi-Def TV to describe the difference between 3G and 4G.

4G phones are supposed to be even faster, but that’s not always the case. But a 4G phone is not any faster if it isn’t connected to a 4G network. For example, an iPhone 5s, which is a 4G phone, works pretty fast on a 3G network, but will work even faster on a 4G LTE.

Confused? You are not alone. Making it even more frustrating is that just because one carrier says its network is “4G,” doesn’t mean it’s going to be as fast as 4G on another carrier.

And then there’s LTE.

LTE stands for “Long Term Evolution.” Carriers claim its about 10 times as fast as 3G, but it can be much, much faster than that. It’s so fast, download speeds can rival those of your cable or DSL modem. LTE isn’t a guaranteed replacement for your wired Internet connection, but it’s very close.

Simply put, LTE is the fastest of all 4G networks by a longshot.

In Costa Rica (starting next month) ICE is the only operator offering LTE.

QCOSTARICA - Compared with other countries in the region...
Travel