Telecom: Until Change Is Approved Sutel Will Not Define Future of Contracts 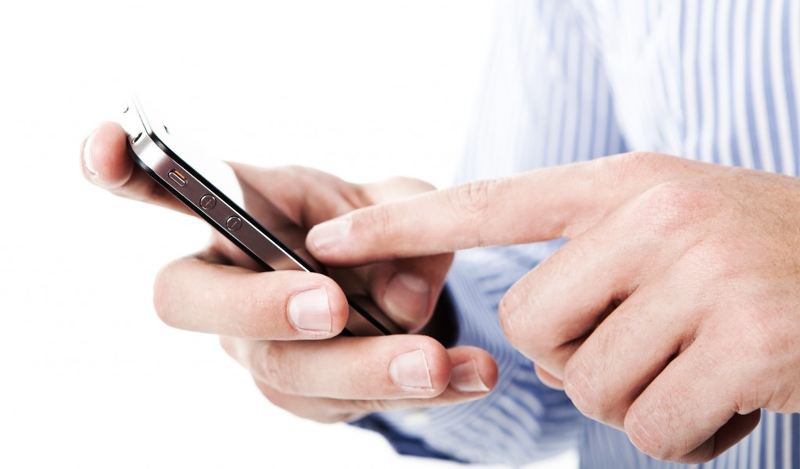 On the minds of millions of cellular phone customers is the pending change by the Superintendencia de Telecomunicaciones (Sutel) from flat rate to charging per download for their mobile internet and the question: what about the signed contracts?

In the majority of cases, postpaid customers have signed contracts with their operators – Kolbi (ICE), Movistar and Claro – for the cellular internet services. The few that do not have a contract are old ICE customers who have not moved to one of the new plans and are paying much higher rates for their data transfers.

The response from the president of the Superintendencia de Telecomunicaciones (Sutel), Maryleana Méndez, is that the answers will come after the public hearings on July 1 and only if the change is adopted will the government agency determine what will happen to the contracts.

So far, the Sutel has said the change would apply only to new customers. That is, for the millions of customers already on a contract, they will continue their flat fee charges until it is time to renew. But, that has really not been made crystal clear by the Sutel.

According to the Reglamento sobre el Régimen de Protección al Usuario que en su artículo 20 (article 20 of the current regulations for the protection of the user), of any changes adopted by the Sutel, the user must be notified one month in advance, allowing the customer to either continue with the service or cancel the contract. But, the same article states that the change cannot be unilateral or retroactive.

Méndez has not given clarity to this point.

Erick Ulate, representing the consumer advocacy group, the Consumidores de Costa Rica, says it would be illegal to modify the contracts, as this document is a legal contract between two parties. Juan Manuel Campos, an expert in telecommunications regulation speaking to CRHoy shares the same view.

Lawyer and legislator Otto Guevara also shares that  opinion, saying that the contracts are legal bindings that cannot be modified unilaterally, because doing so “would violate the principle of civil law that a contract is a the law between the parties“.

Back to Mendez. She said that operators are not obliged to apply this method of payment (the per download instead of flat rate) and doing so or not is at their discretion.

However, the operators have been insisting that the per download charge is actual beneficial to 95% of mobile internet customers, since the abuse (the overuse of the resources with large amounts of data download) is really only by 5% of the customers and by moving to the per download model, would improve network connections.

Costa Rica remains one of the very few countries globally that has a flat rate mobile internet tariff.

- Advertisement -
Paying the bills
Previous articleStranded Baby Dolphin Rescued By Locals
Next articleItalian Press: “We Are Optimistic About Costa Rica”

QCOSTARICA - The morning warming and the entry of...
Investing In Costa Rica