Telecommunications In Nicaragua Will Get More Expensive 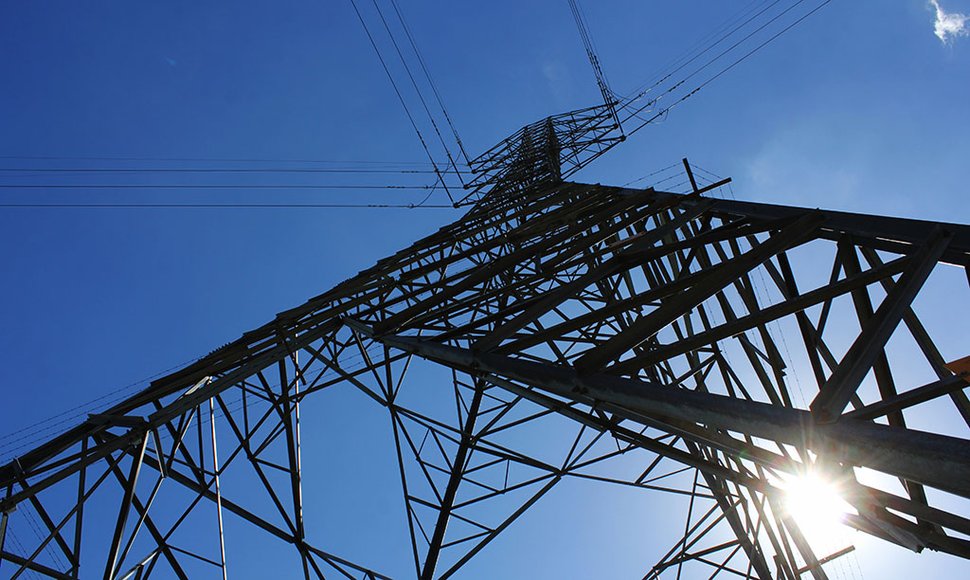 TODAY NICARAGUA – The private sector is opposed to the new fees and charges payable by telecommunications companies, arguing that it will cause operating costs to rise.

Representatives from the Higher Council of Private Enterprise are opposed to Administrative Agreement No. 003-2015, which will be in effect from September 22 and sets fees and charges, for the use of radio spectrum, licensing, data transmission and other services, payable to the Institute Nicaraguan Telecommunications and Postal Services.

Jose Adan Aguerri, president of COSEP, told Elnuevodiario.com.ni that “… ‘This is an agreement made without consensus, without coherence and that does not encourage industry to come here if the charges in this agreement are applied, the internet will be more expensive for all citizens and access to television subscriptions will be more expensive .. . it will make operating costs for companies more expensive by least $5 million and “they will have to transfer this to the consumer ‘. One of the examples highlighted by Aguerri which is covered in the agreement issued by Telcor is that antenna masts, which were zero rate before, will now incur a cost of $1,000 per antenna. ”

“.. The business leader said the Cosep has already decided to submit a legal petition for review against this agreement, which in the opinion of the private sector, puts the telecommunications industry at a disadvantage with other countries in the region.”