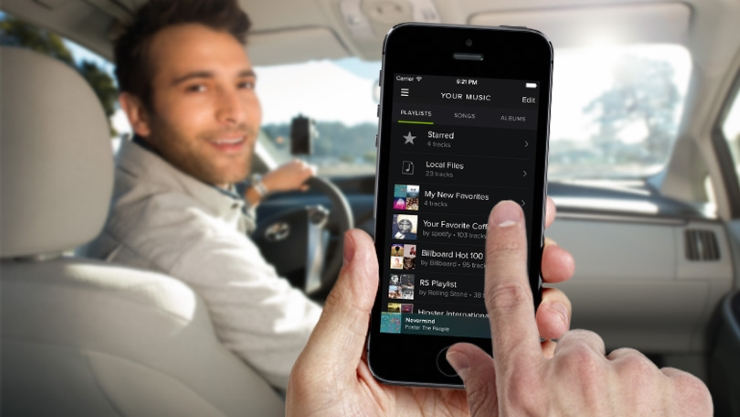 QCOSTARICA – Although Uber in Costa Rica intends to operate under the format of “self-sustaining community,” the criteria of the Procuraduría General de la República (PGR) – Attorney General, is that “all paid transport is a public service.”

That is the response by the PGR to the question by legislator Frank Corella on the Uber issue in the country.

The Attorney General response is based on Ley 7969 and amendments in 2011 when the legislators agreed that all paid transport is a public service, either by persons or a particular group.

“Consequently, no particular person – physical or legal entity – can provide the service of transport of people if, prior to that, does not have the proper authorization or permission – concesion – conferred it by the Consejo de Transporte Público (CTP) – Public Transport Council, ” is the word from the Attorney General.

The PGR criteria repeats the statement by Deputy Minister of Transport, Sebastian Urbina, from the very beginning when Uber arrived in Costa Rica in July.

The Attorney General response also strengthens the CTP’s position that “Uber will never will never be private transport”.

The CTP states: “…”The service provided by the company Uber can never be considered a private service, because it is part of the provisions of article 2 of Law No. 7969, and therefore constitutes a public service ‘.”

- Advertisement -
Paying the bills
Previous articleMicrosoft Office 2016 for Mac Is Here — Will Anyone Buy It?
Next articleTelecommunications In Nicaragua Will Get More Expensive

QCOSTARICA - For today, Monday, September 13, despite being...
Redaqted