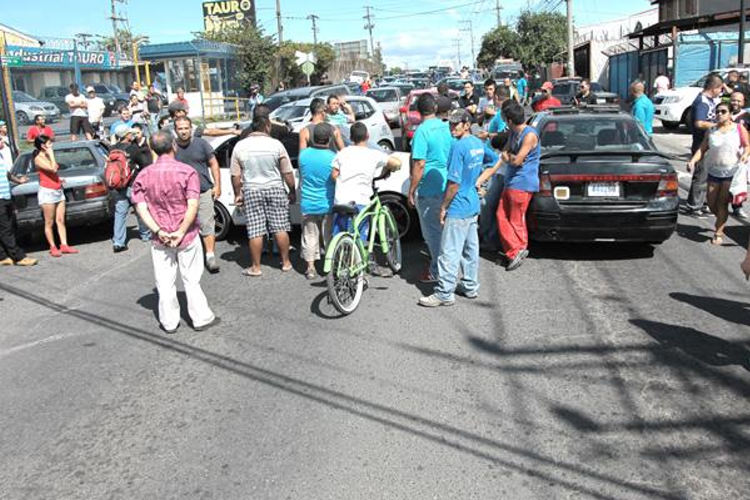 COSTA RICA NEWS – The residents of Pavas lived through tense moments Thursday when a group of some 40 piratas (informal taxi drivers) chocked off the only access between the western side of the town to San José. The blockade took place in front of the Demasa factory.

According to the piratas a number of area Tránsitos (traffic cops) have been harassing them, even demanding a bribe so that they move about with their passengers. 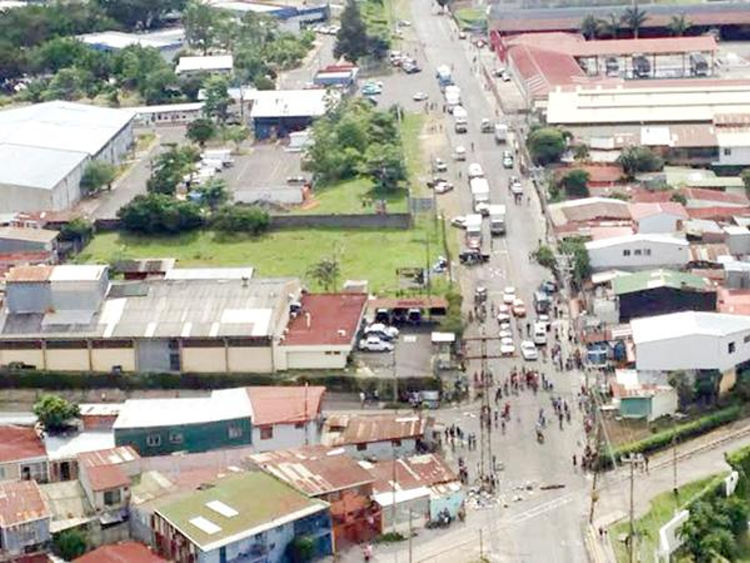 Ricardo Beito, leader of the group of protestors, told Diario Extra, that on a number of occasions the traffic cops have forced passengers out of the cars for questioning, to extort from them testimony against the driver.

“We work every day to earn a living and these guys (traffic cops) charge us to work and some with the nerve to question our passengers, that is harassment,” said Beita.

According to Beita, the owner of the bus route concession is behind the harassment by the traffic police, calling in to complain and demand the piratas are sanctioned.

The protest Thursday lasted some ten hours, the objective of the protestors was to draw the attention of their situation to traffic authorities, who came out to reach an agreement with the informal taxi drivers.

According to Mario Calderón, director of the Policía de Tránsito, the piratas took action, upset about the morning “operativo” (police action) in the area that resulted in the confiscation of vehicle license plates for providing illegal taxi services. 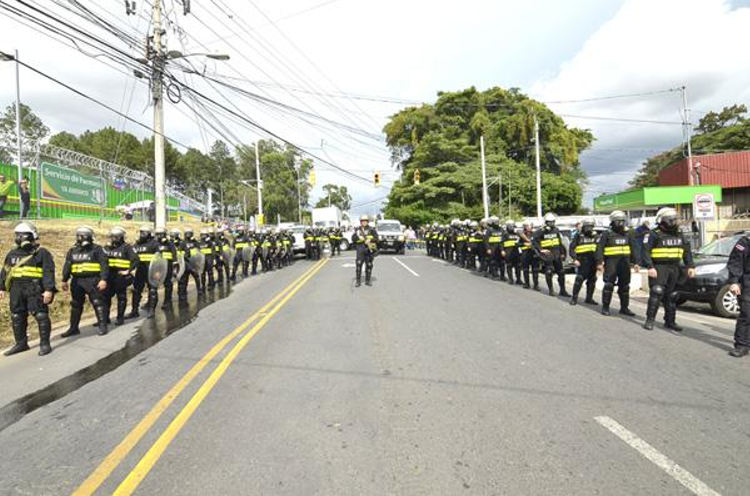 Calderón added that the morning action in Pavas was part of a national strike against porteadores and not to single out the drivers in Pavas.

In the eye of the storm. Several drivers who had their vehicle license plates confiscated, told the press they were not piratas, rather victims of the injustice by the traffic police in the area.

Juan Carlos Arias, San José police chief, said the police action was taken when they learned that some of the protestors were armed with weapons and not just stones. 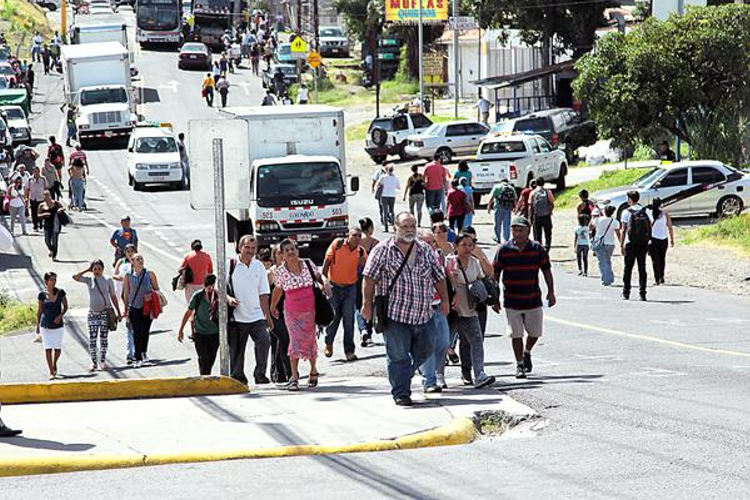 According to information by the Municipalidad de San José, Pavas has a population of 71.384 people, with a large majority living in the area west of the Demasa, known collectively as Lomas del Rio.

Lomas has only one road leading in and out of the area.

Authorities said that 70% of the people in the area were affected by the disturbances on Thursday, many upset at both the police and the pirates, forced to walk a kilometre or more, under the hot Thursday sun, to get to their bus stop in and out of the area.

QCOSTARICA - Emilia Navas will not be removed from her position as attorney general, after calls for her to step down due to her...
Expat Focus