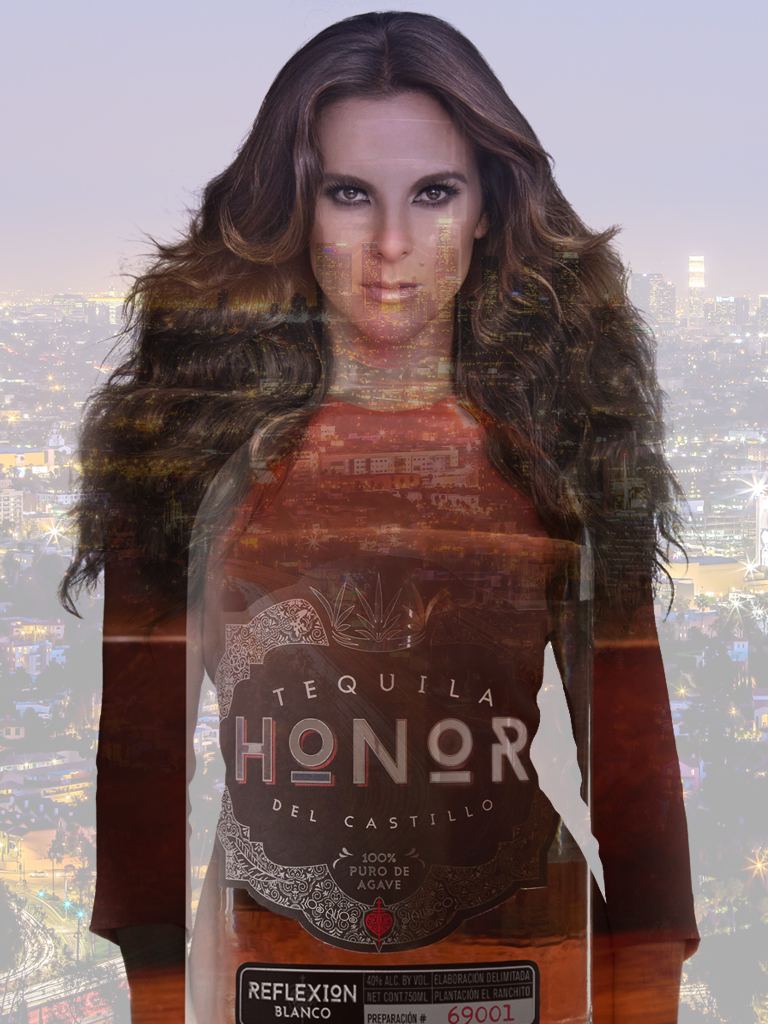 Several reports coming out this week say Kate del Castillo was interested in associating with ‘El Chapo’ in order to offer him the possibility of investing in her new project, the launch of her own tequila brand “Honor del Castillo”.

According to the lawyer, the exchange of text messages between Del Castillo and Guzmán occurred last April, eight months after Granados Flores start talking with the actress.

According to the Mexican newspaper The Yucatan Times, unaware that her conversations were monitored by the authorities., the Mexican actress, in text messaged said that “it would be wonderful” if the capo could invest his money in her Tequila brand.

It also been reported that during an exchange of messages in July 2015, they even talked about signing a contract. “We need your friend to send us the contract, to take a look at it, ” said Granados Flores in a text message.

In recent days, the relationship between Kate and El Chapo Guzman has been topic of discussion online.

In fact, authorities are now certain Kate had direct contact with El Chapo while he was a fugitive.

According to intelligence reports by Mexican authorities, the Tequila Honor Del Castillo LLC company was registered on August 24, 2015 in the state of Delaware, but its main address is located in Miami, Florida.

On Sunday January 17, 2016, the Mexico City based newspaper El Universal revealed an excerpt from a conversation between the actress and Flores, which occurred on July 12, 2015, one day after the escape of Chapo Guzman from the Altiplano maximum security prison:

AGF: Have already heard the news?

AGF: I am celebrating.

According to Latin Times, Mexican authorities continue their investigations to see who were the celebrities and producers involved with  El Chapo. The Latin Times says that one more name has entered the circle, Yolanda Andrade, the Mexican host of tv shows like “MoJoe” and “Netas Divinas”. 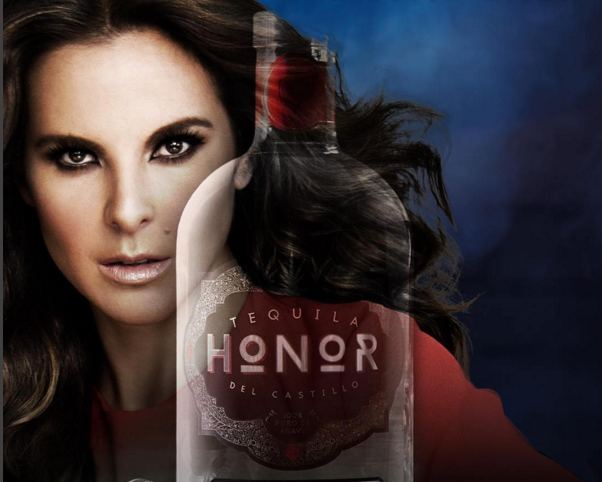 According to El Universal, Andrade is now under investigation as she was the initial link to Kate Del Castillo meeting the drug lord. Not only that but there is information that suggests that Yolanda used “El Chapo’s” money to finance the biopic that was to be announced on January 11, 2016 in a press conference.