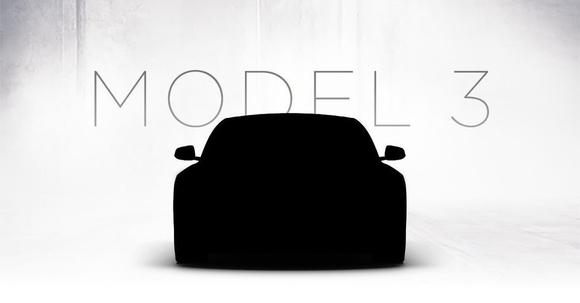 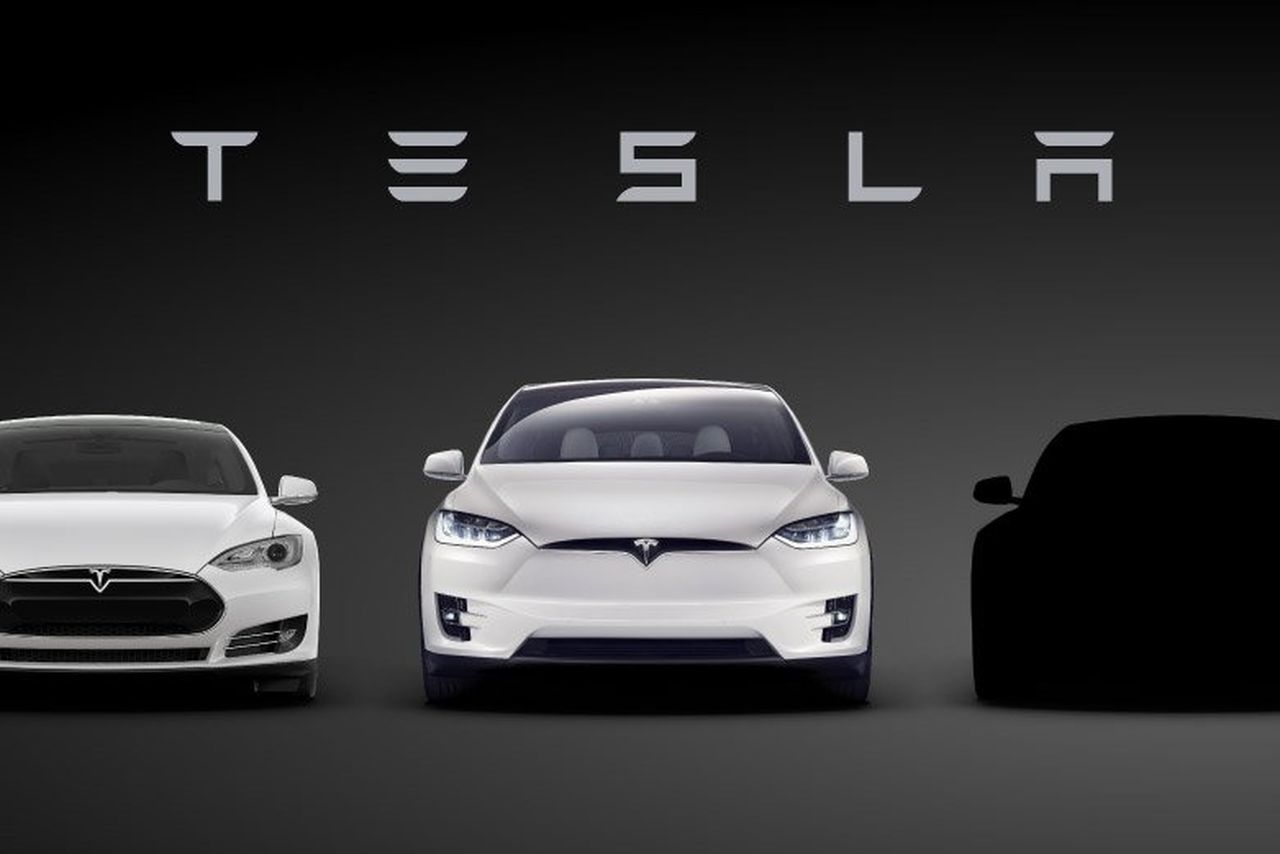 While Tesla’s Model 3 unveil event doesn’t begin until tonight, the Model 3 festivities are already underway. The electric-car maker is beginning to accept in-store reservations in all of its markets where it sells vehicles. Costa Rica not yet on the list. Customers can begin reserving Model 3 by putting a deposit down when their local stores open on Thursday.

The event is being held in Hawthorne, California, at the company’s design studio. The company says about 800 people will be in attendance. But don’t be upset if you didn’t get any inite: Tesla will stream the event live on its website.

Musk says the version of Model 3 unveiled will only be a prototype, but it will be a working one. The company is offering attendees a test drive in the vehicle.

These first customers to reserve Model 3 are doing so with very little information about the vehicle. All that is known with certainty about Model 3 at this point is that it will have a starting price of US$35,000, is capable of driving 320 kilometres (200 miles) on a single charge, and is about 20% smaller than Model S. These customers handing Tesla their deposits are doing so without knowing the design, available options, or performance metrics.

“Looks like we may need to increase production plans for the Model 3,” Musk said on Twitter on Tuesday, showing a screenshot of the CNBC poll.