TechAppleLighter Side
By Rico
31 May 2015 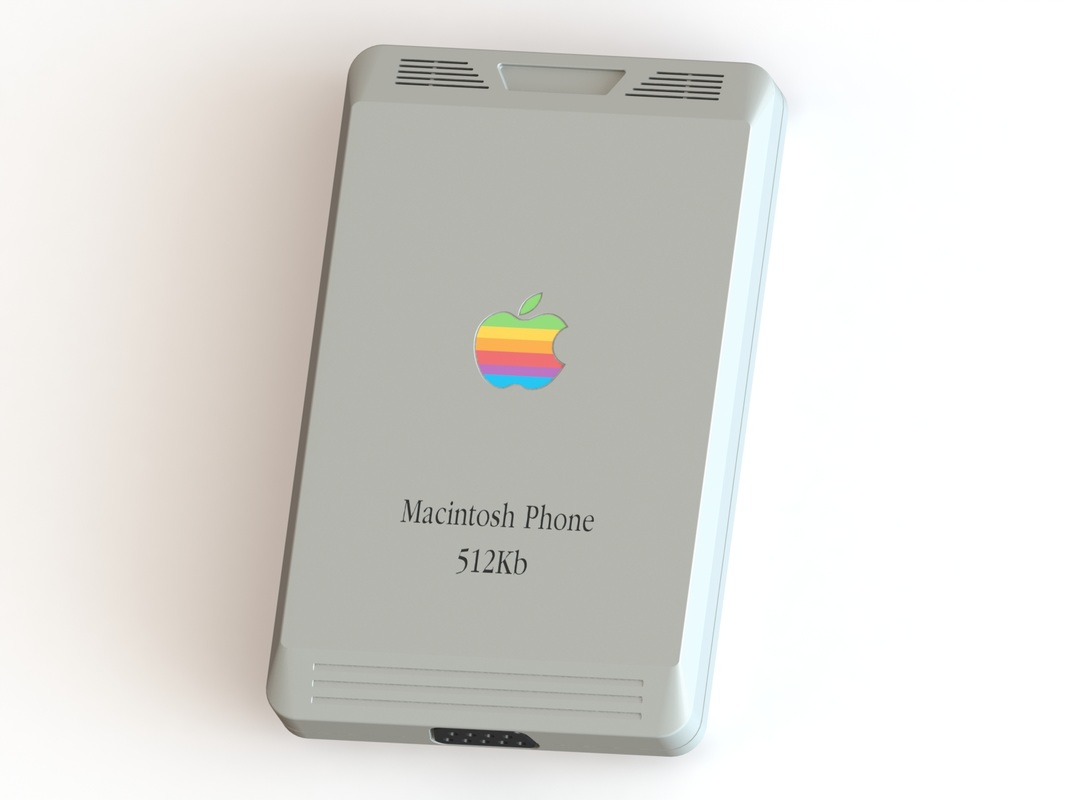 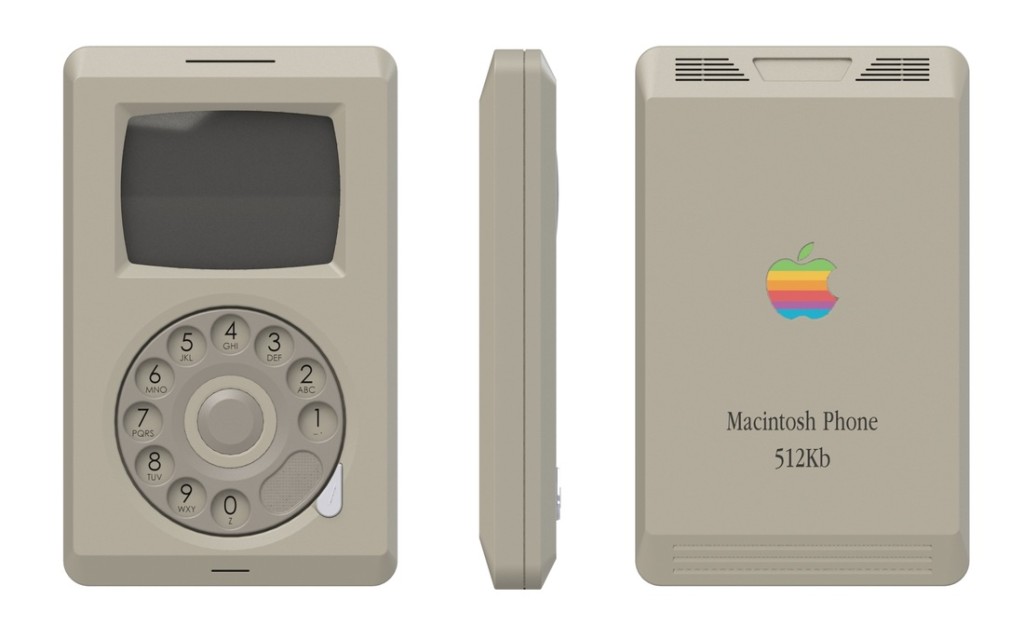 (LIGHTER SIDE OF QCOSTARICA) Ever wondered how the iPhone, Apple’s flagship product, would have looked if it had been released in 1984, 20 years before the first iPhone?

Probably not… so designer Pierre Cerveau decided to provide an answer anyways.

In these photographs, published on his website, he shows us a product that at the time it would be been called the Macintosh Phone.

The design is based on the Macintosh 512k that existed at the time.

It includes a rotating dial of old phones, though doubt it would have had the same success of the current iPhone. 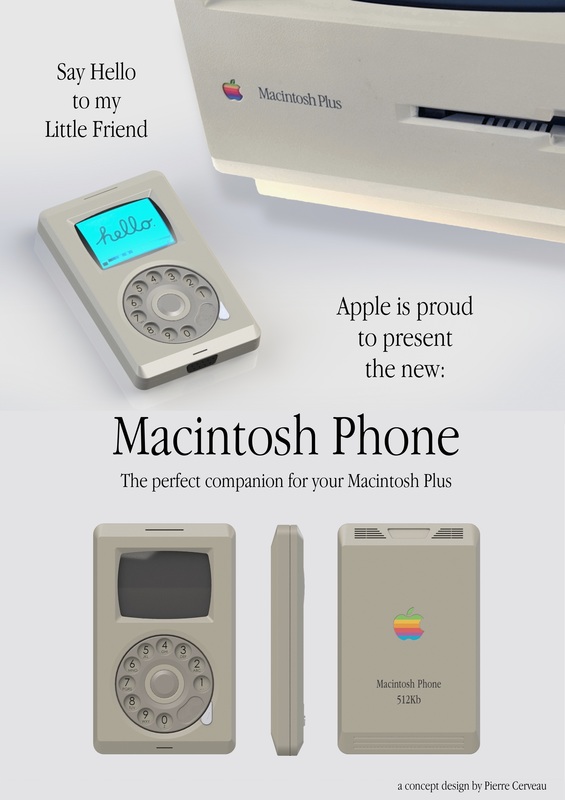 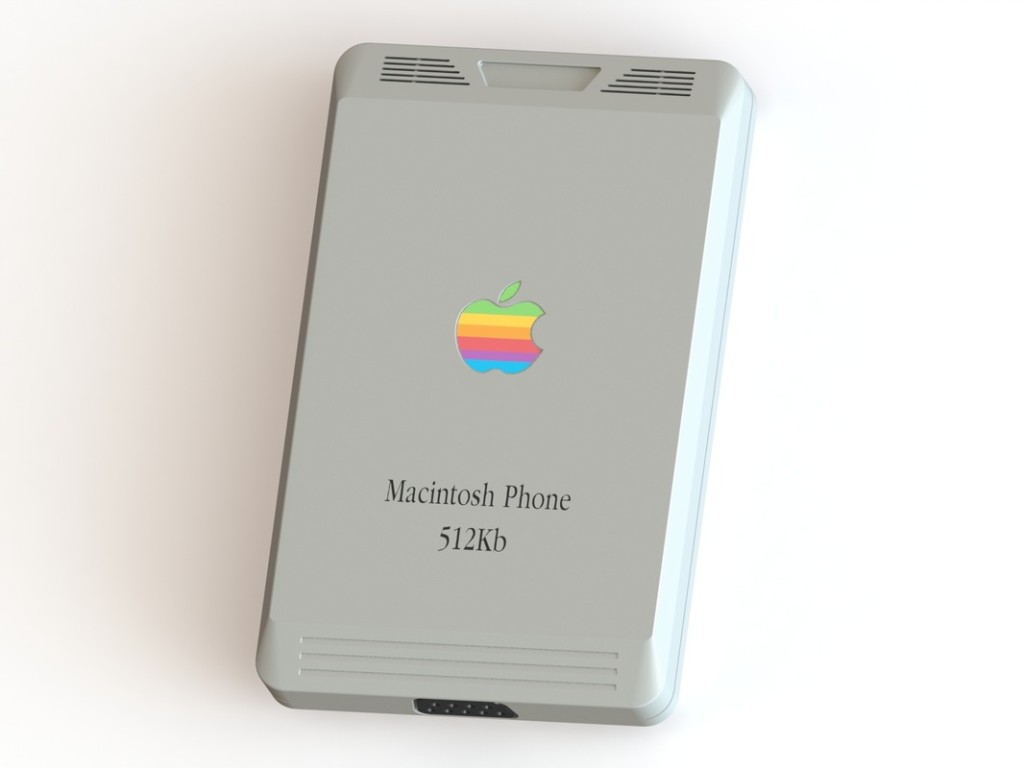 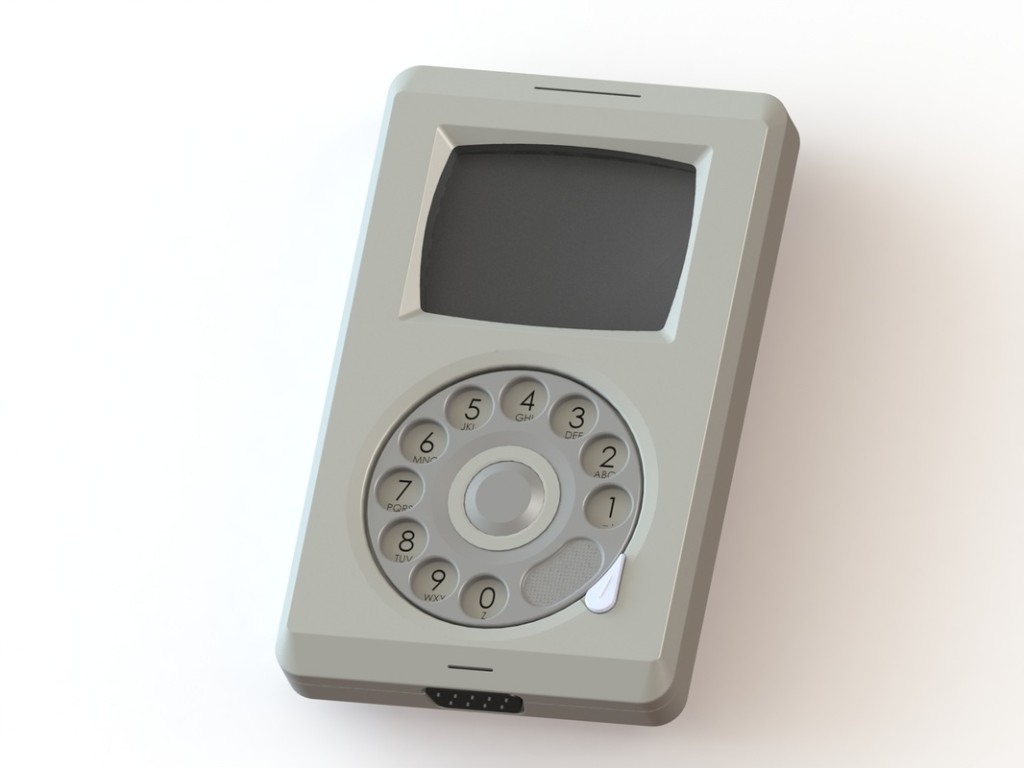