The Art of Costa Rica: Beauty and Wildlife

COSTA RICA EXTRA — Since he was a young boy, Nathan Miller, says he was drawn to nature. “loved animals and if you were to ask me what I wanted to be when I grew up, I would say a zoo keeper, a marine biologist or a vet who worked with amazing animals,” says Nathan on his blog.

All grown up Nathan became an artist in Costa Rica.

Over the years, after earning his major in Graphic Design Natha entered the working world and became a web designer in Houston, Texas, slipping farther away from both art and nature. “Real life began to settle in, and my dreams gave way to the practical reality,” writes Nathan on his bio.

Visiting the beaches of South Padre Island in the southern most part of Texas, Nathan says he say the waves, that in a moment changed his life, surfing in a state where he never knew surfing was even possible, also developing a love for mountain biking and running, in other words, he found nature.

As for the art, he continued to paint on the side, but was unable to find the time or the inspiration to take my art where I wanted it to go.

“After contemplating the idea for a couple of years, I decided to move to Costa Rica, a place with nature everywhere, with monkeys howling and hummingbirds zipping by, a place with clean oceans and perfect waves,” says Nathan.

Today he is inspired to paint and surrounded by nature. “I think the 8 year old me would be happy with this outcome. And even though I didn’t become a zoo keeper, a marine biologist, a vet or even a tiger, I still get to work with animals. I’m lucky enough to photograph them, paint them, and see and hear them in their natural habitat.” 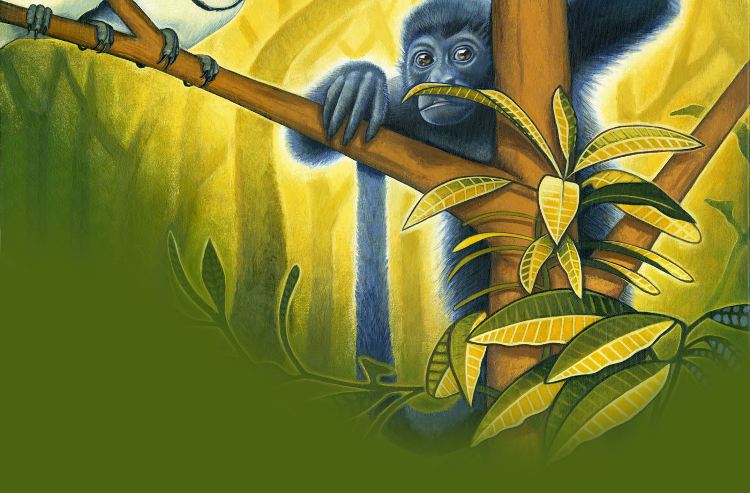 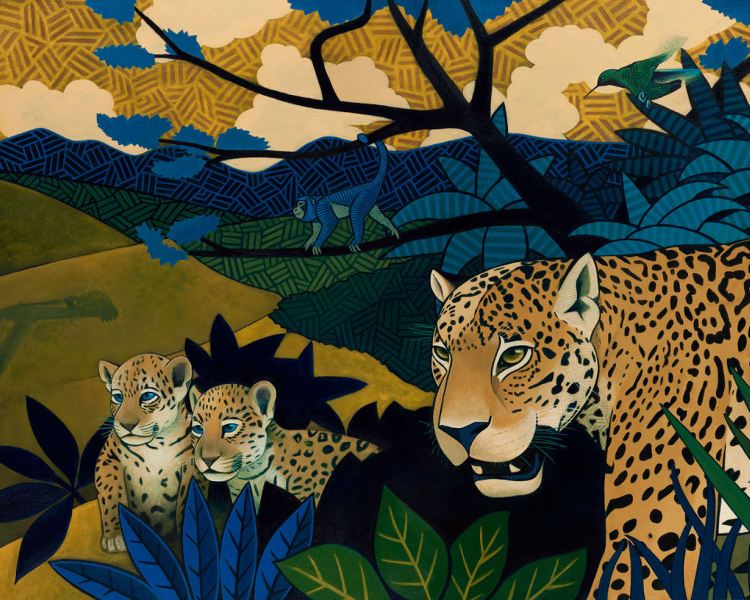 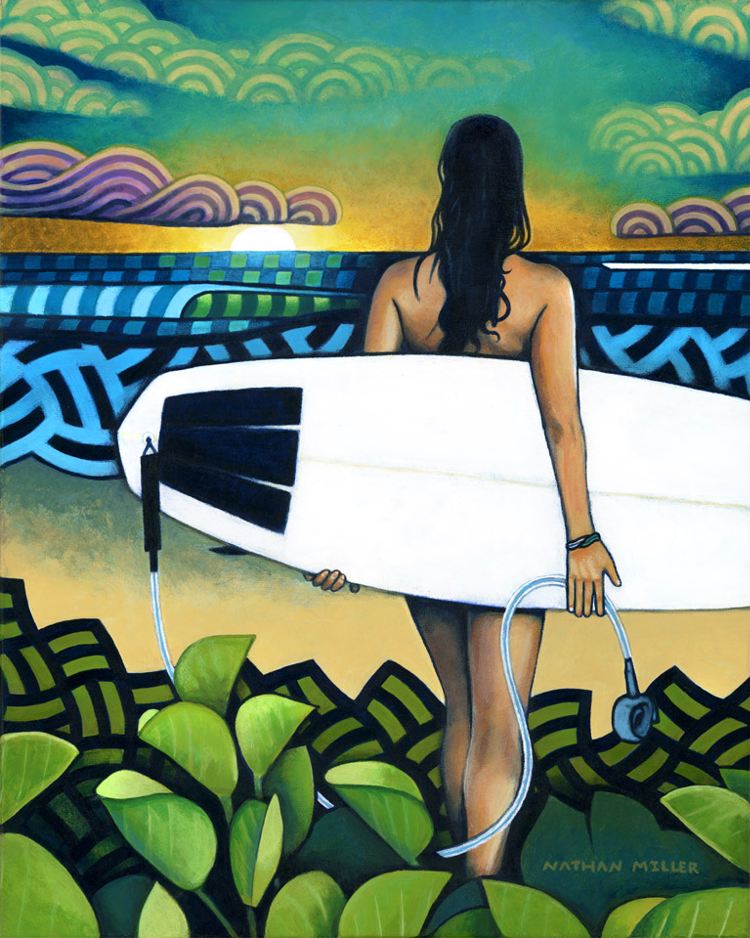 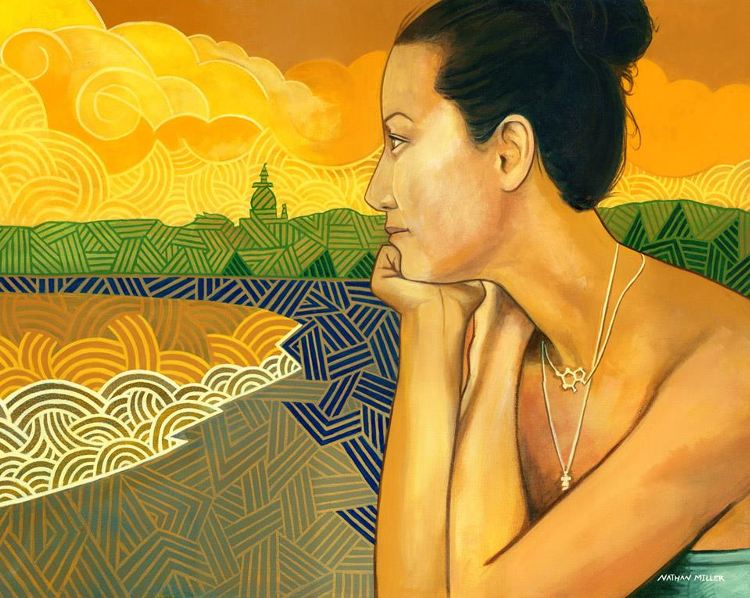 This article is NOT a paid promotion. For more visit Costa Rica Wild Art.