The Best Online Degrees for Working in the United States

Online degrees have changed the face of education and their unique model has several advantages, from greater flexibility in workload and course completion time to the ability to study at a range of internationally renowned universities from just about anywhere in the world.

There have always been a great number of people from Central and South America who wish to move north to the United States.

But, with immigration requirements becoming more stringent than ever, this is becoming increasingly difficult.

An online degree offers a way for those outside the United States to learn skills and obtain qualifications that will potentially help you to secure a job and make earning a work visa and future immigration easier.

A master’s of business administration is an in-depth study of how to run and operate a business. An MBA looks great on any resume and is something that all employers will value. It is suitable both for those looking to apply for a management position in an existing company and for those who one day hope to start their own business. The MBA is viewed throughout the world as the gold standard to which those looking to run a business should aspire to.

Bachelor of Science in Nursing (BSN) 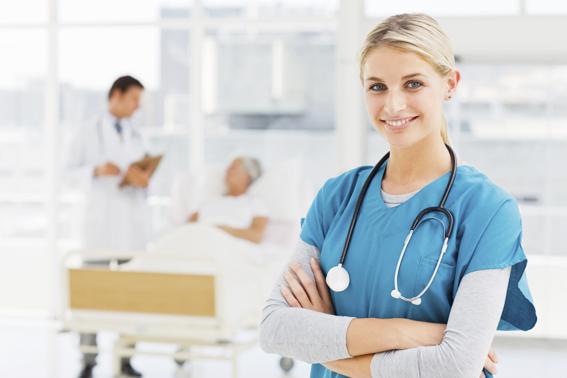 accepted in countries other than those of their origin. Online degrees make it possible for anyone around the world to study a BSN from a university in the United States. BSN holders in the United States often earn much better salaries than those with other degrees, making the BSN a great investment and a fantastic first step on a long and prosperous career path. You can also later pursue a BSN to DNP online course that will upgrade your BSN into a doctor of nursing practice degree (DNP). The DNP has a greater focus on the role of clinical science in disease spread, prevention and treatment and is aimed at those who already possess a BSN or similar qualification. Online doctoral nursing programs are one of the best ways to leapfrog a career in nursing forward and if you pursue a BSN you should consider taking it further when you can.

Whatever career you hope to pursue in the future, an online degree is a great first step that demonstrates both to you and to others your seriousness and commitment to advance. With most subjects now available to study online, there are online degrees to match any hopes and dreams you might have.