The British Are Coming! 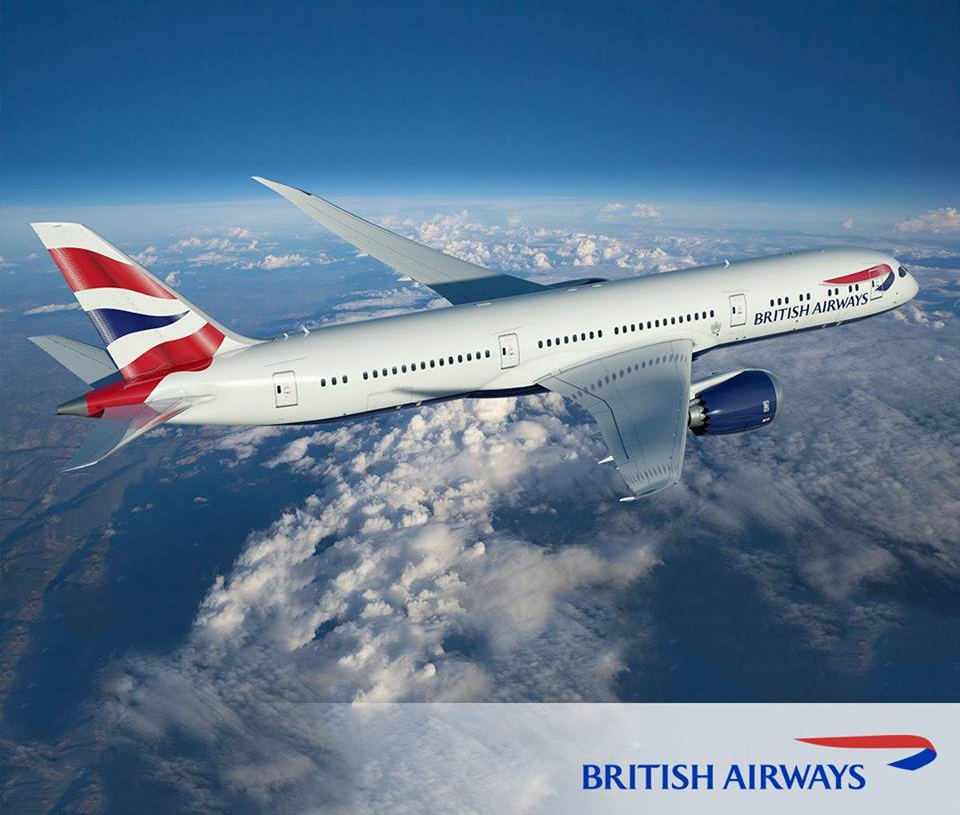 (QCOSTARICA TRAVEL) – British Airways announced it wills start direct flights to Costa Rica from May 4, 2016, the first airline to fly nonstop between Gatwick and San Jose.

The airline says it will use a Boeing 777 with capacity for 275 passengers, making Costa Rica their first destination in Central America. British Airways will be the second airline to offer scheduled direct flights between Europe and Costa Rica. The other is Iberia, with daily flights between Madrid and San Jose.

The new flight is part of the efforts of the Costa Rican Tourism Board, the ICT, to attract more airlines to Costa Rica.

Europe is the third largest source market for tourists to Costa Rica. North America (US, Canada and Mexico) is first, followed by Central America.

Last week, the Finnish government made a bold decision....
Politics