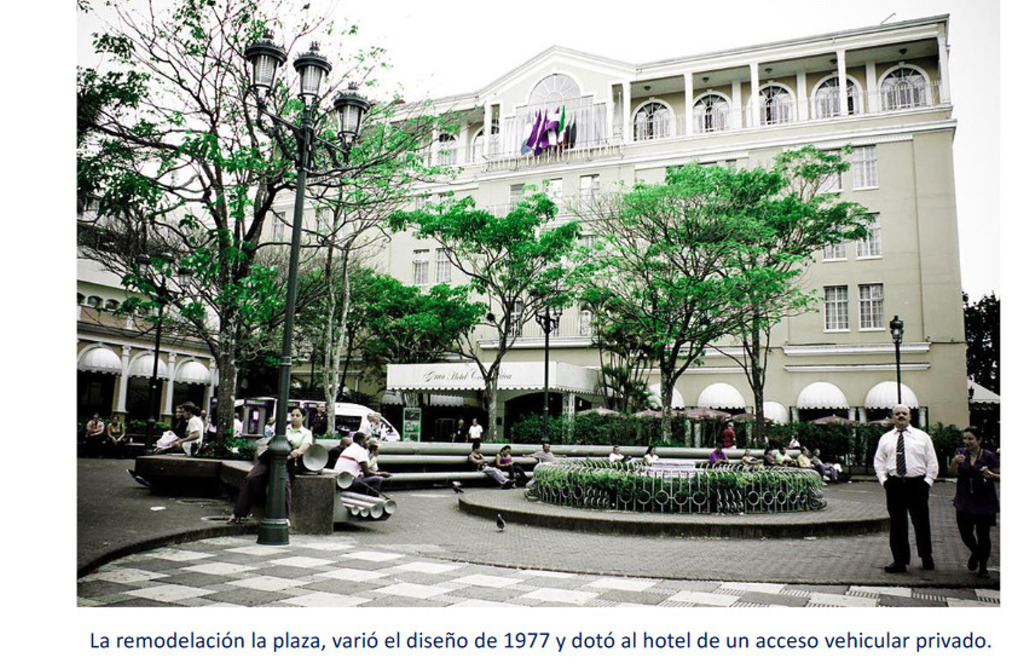 TODAY COSTA RICA – In 1910 the famous Hotel El Francés de Monsieur Vigny, located where the La Gloria store is today, was acquired by his compatriot Henri Corcelle, who decided to expand his business and leased the ground floor of Teodosio Castro Angarita’s house (Patalillo farm), west of Parque Central, first the casino and then the entire hotel.

In 1913 a fire destroyed half the block in front of the National Theater.

In 1923, Monsieur Corcelle bought the land in front of the theater from the Lindo Brothers for US$40,000 and built the Gran Hotel Francais entirely in wood. But, Monsieur Corcelle died in 1924 and his wife took over the management of the hotel with great success until July 21, 1927, when a fire almost destroyed it.

Dr. Luis P. Jiménez acquired the property and decides to rebuild it, but in iron. The new building is inaugurated on October 30, 1930, but with a new name, the Gran Hotel Costa Rica.

In 1988 it was sold to David Brewer, a retired Los Angeles, California, policeman, who also owned Key Largo Bar, one is one of the original pickup bars for Costa Rica.

In 2004, the building was declared a Historic-Architectural Heritage of Costa Rica. 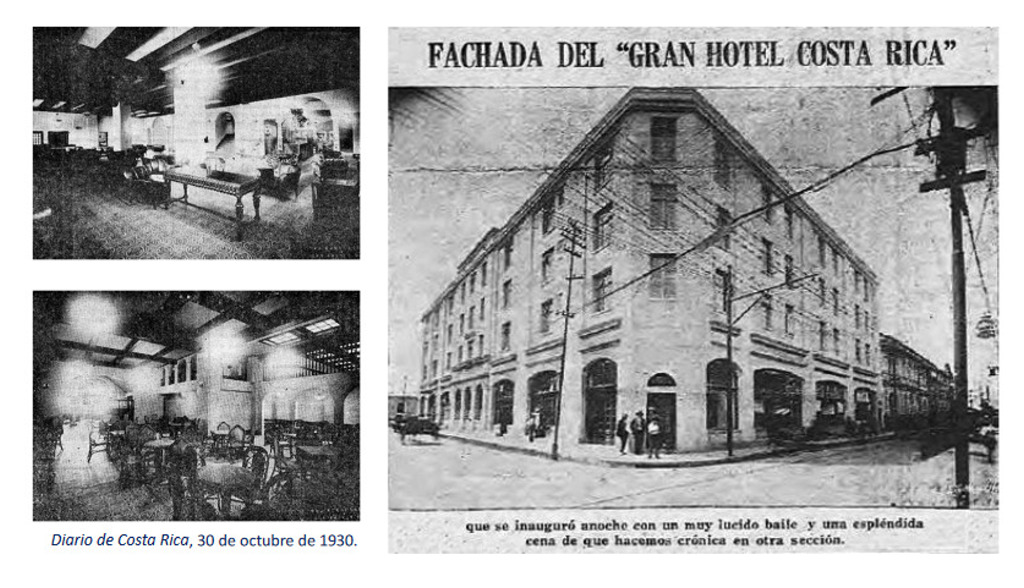 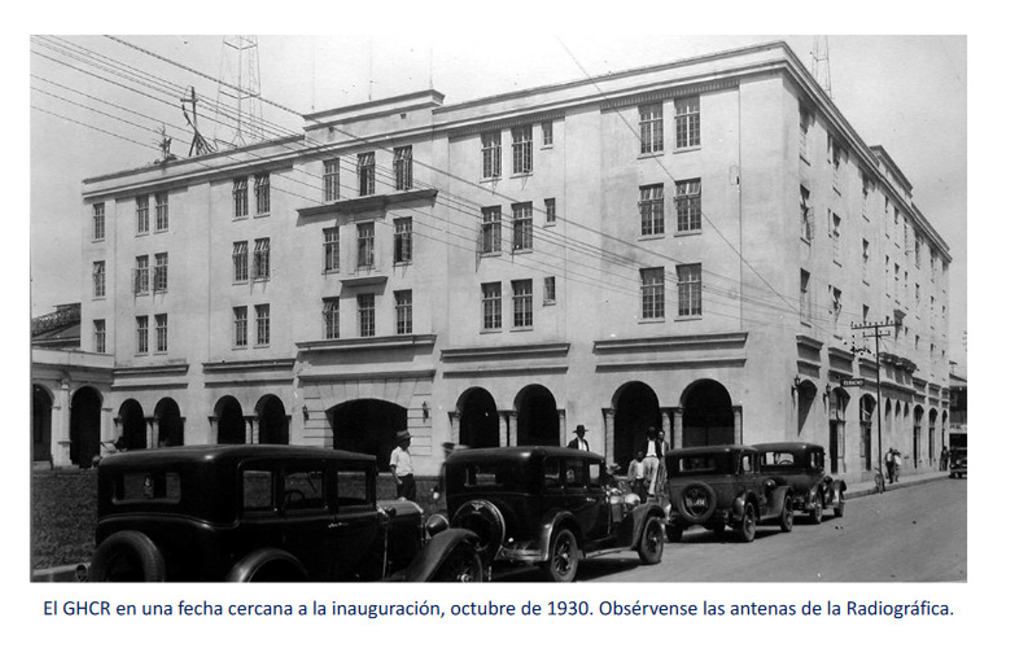 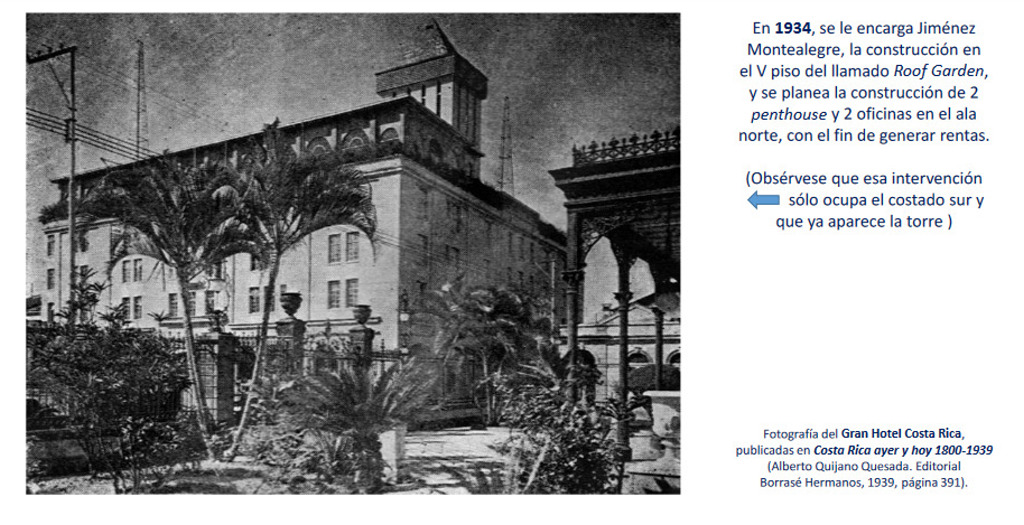 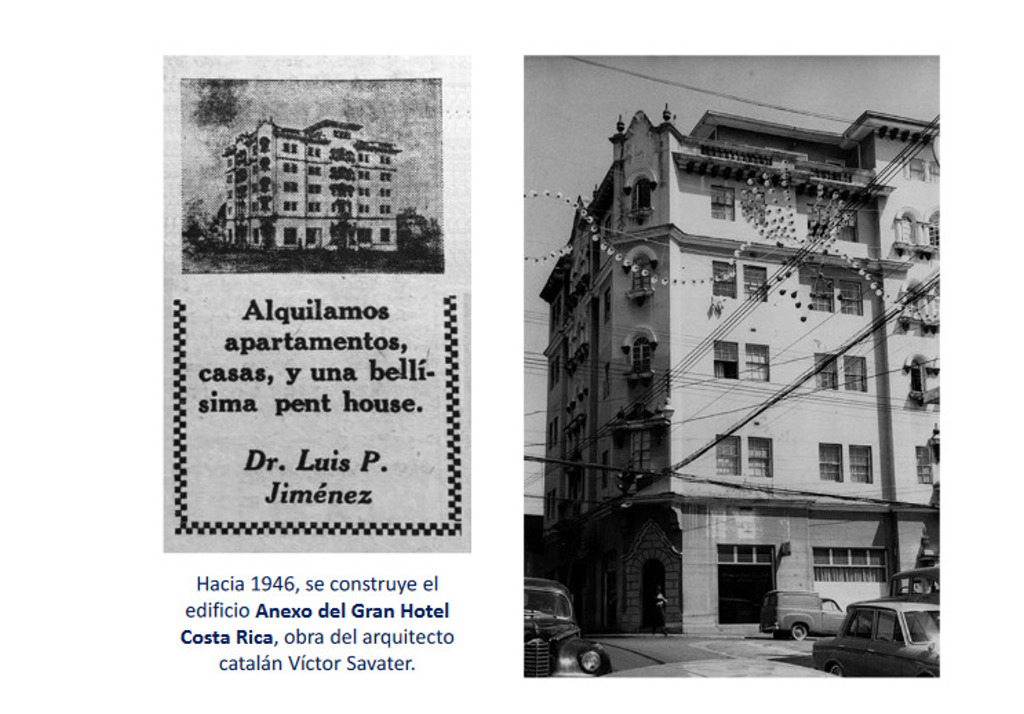 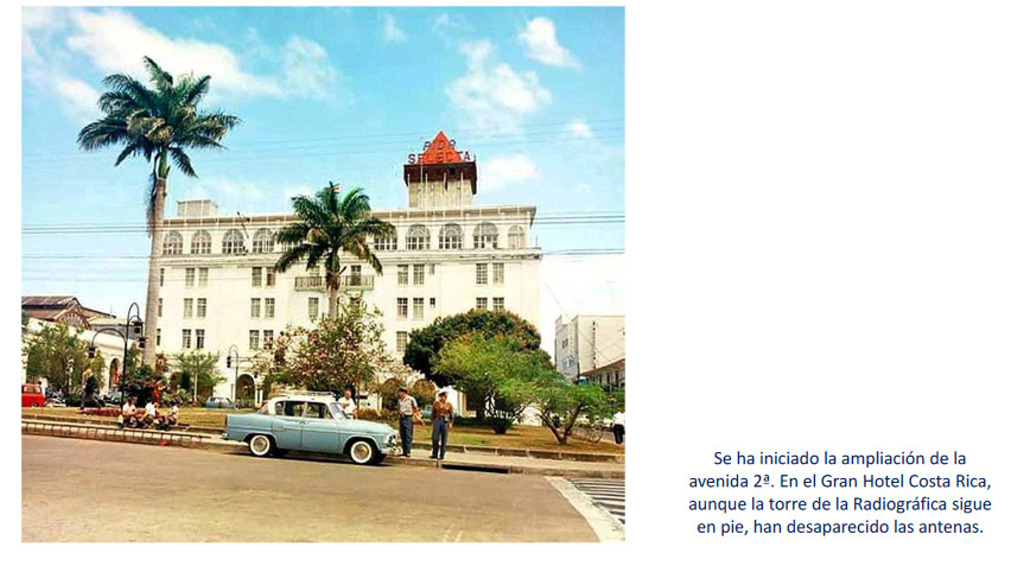 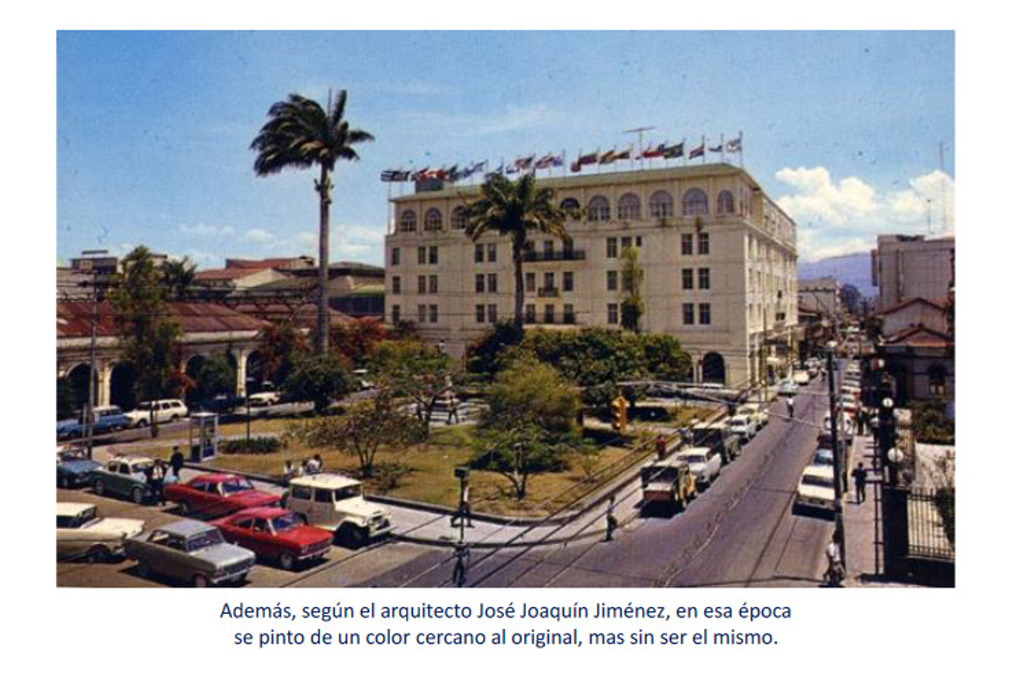 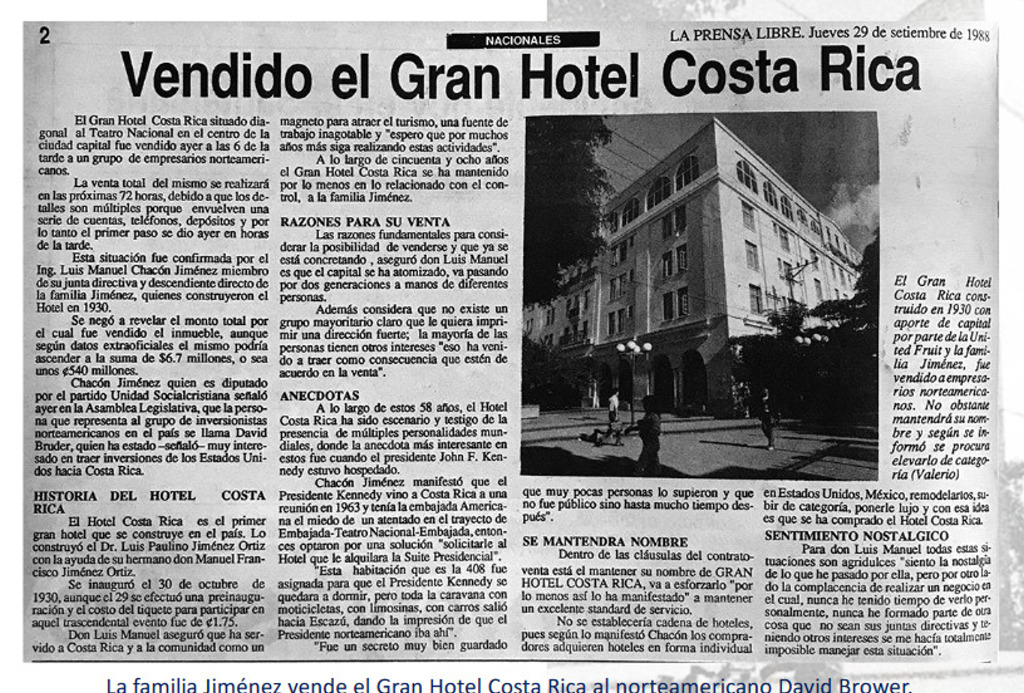 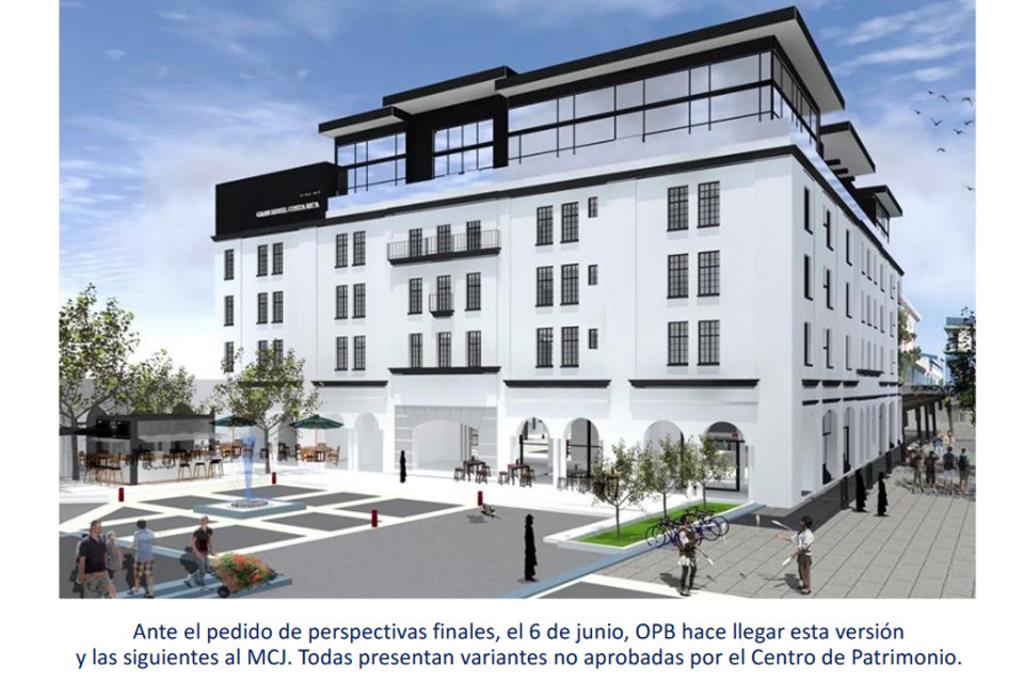 In the above photo, the metal tubing seating and outdoor cafe (behind the greed hedges, under the umbrellas), was where the idea of Inside Costa Rica was born in 2000, which would in 2012 give rise to Q Costa Rica.

- Advertisement -
Paying the bills
Previous article7.5 earthquake shakes the northern jungle of Peru
Next articleWhy doesn’t it snow in South America? (or at least in very few places)

It started in 2016, the restoration of the Gran Hotel Costa...
Read more

Which is it, black and white or shades of gray? And...
Read more