“The green madness”: Thousands of dollars found in a dump in Argentina 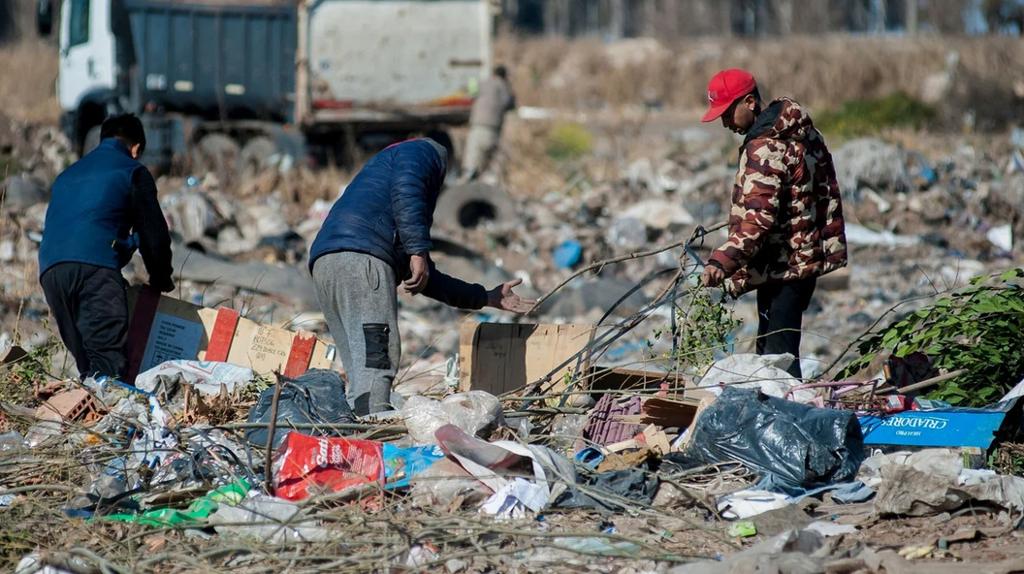 Q24N – Multiple versions of a hidden treasure have shaken the town of Las Parejas, a city in the department of Belgrano, province of Santa Fe, in the center of Argentina. 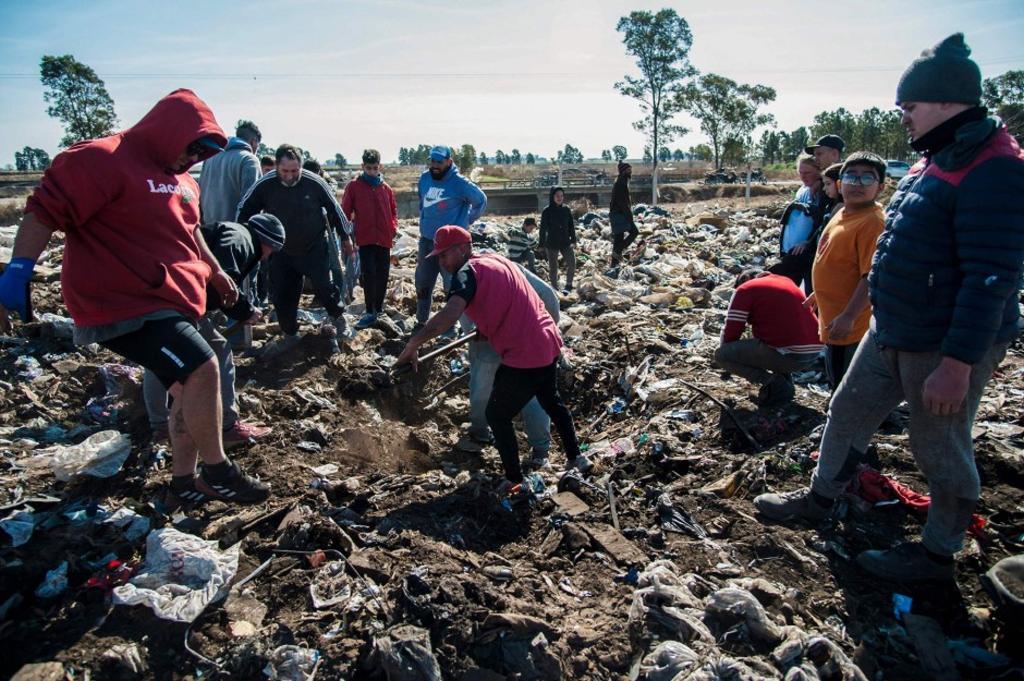 There is talk of more than US$75,000 dollars found in an open dump when an employee who worked there unexpectedly stumbled upon an old armoire where they had been hidden.

At first there was talk of US$50,000, but the figure has been updated since the event was reported last week.

Federico Báez, one of the people who found part of the loot last week, thinks there must still be more money buried. But in recent days, authorities have closed access to the dump after city residents gathered to dig for more greenbacks.

“A colleague got out of the truck and saw a 100-dollar bill on the floor. It caught our attention because it was impeccable. We each started to grab a share. It was like a game, to see who could grab the most bills. We got about $10,000 between the six of us. Then another came and found $5,000, he was luckier. I think there must be much more buried,” Báez told AFP.

A common situation in Argentina

In Las Parejas it is said that the money must have belonged to an old woman who died without heirs. They assume in the town that she had hidden the money in the false bottom of an armoire, which went to the dump after the new inhabitants of the house got rid of the old piece of furniture. 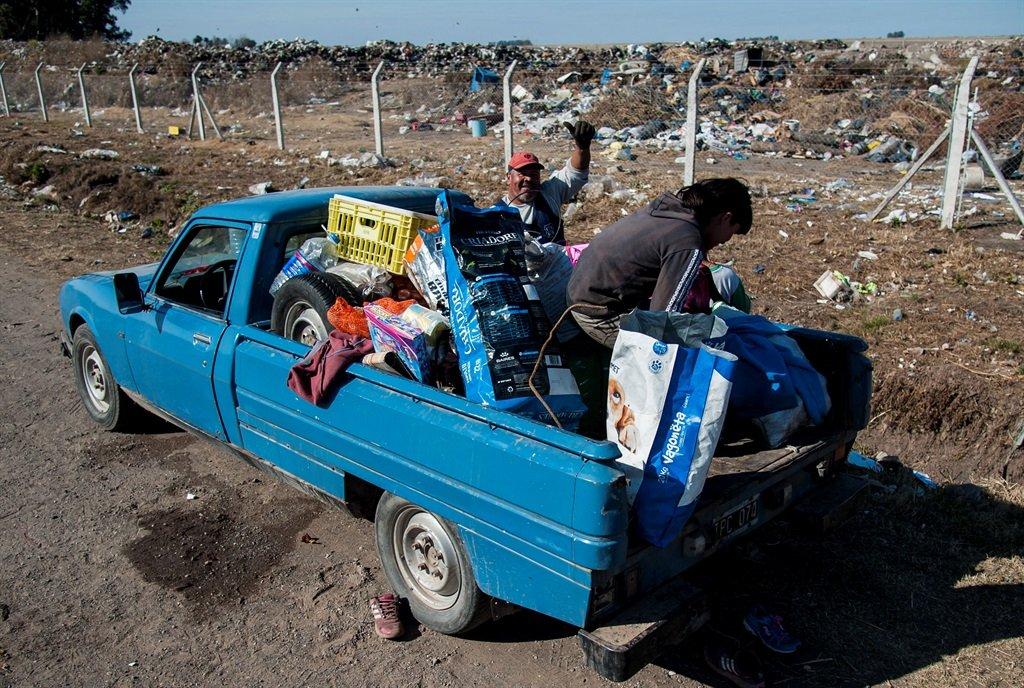 In Argentina, subject to high inflation for decades, it is common for people to save in dollars and keep the cash in their own homes, due to the mistrust of banks.

Horacio Compagnucci, mayor of the town, refers to the episode as the “locura verde” or green madness.

“I am convinced that all this green madness occurs because what is found are dollar bills. In a context in which the country is not having a good time economically, the word dollar is on everyone’s lips,” he told AFP.

The unusual find in Las Parejas has also given rise to numerous memes, including one of President Alberto Fernandez and his deputy Cristina Kirchner digging in the rubbish for cash.

Q24N (MercoPress)  With the Argentine economy in shambles, inflation out of...
Read more

QCOSTARICA - According to data from the Instituto Nacional...
Cuba