Victims of Aldesa ask for investigation into alleged fraudulent bankruptcy 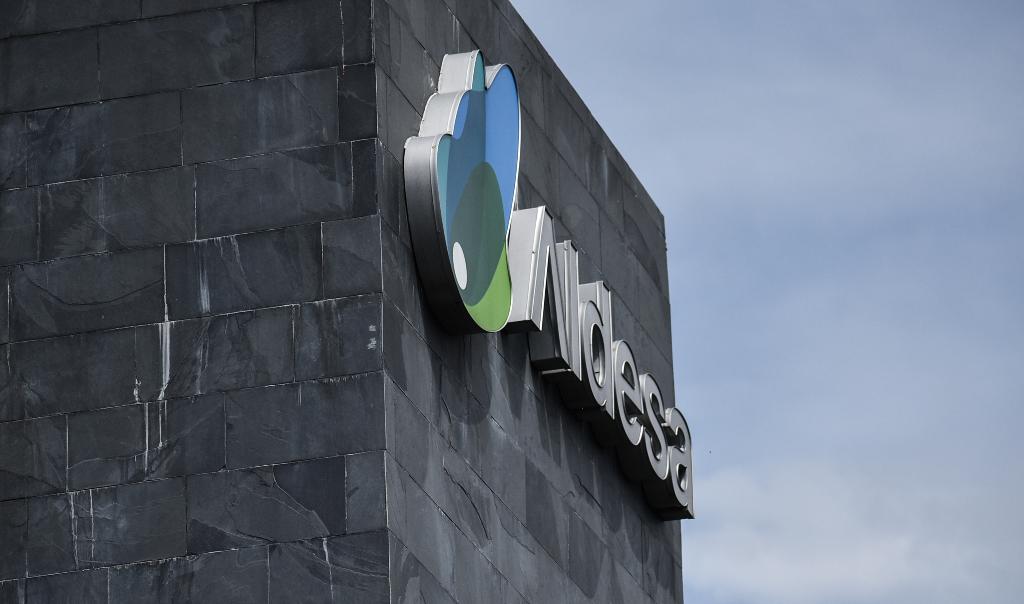 QCOSTARICA – A group of victims of the Aldesa case, of alleged fraud with invested funds, requested that the Fiscalía or Prosecutor’s Office investigate whether there was a fraudulent or culpable bankruptcy in the group led by Javier Chaves. 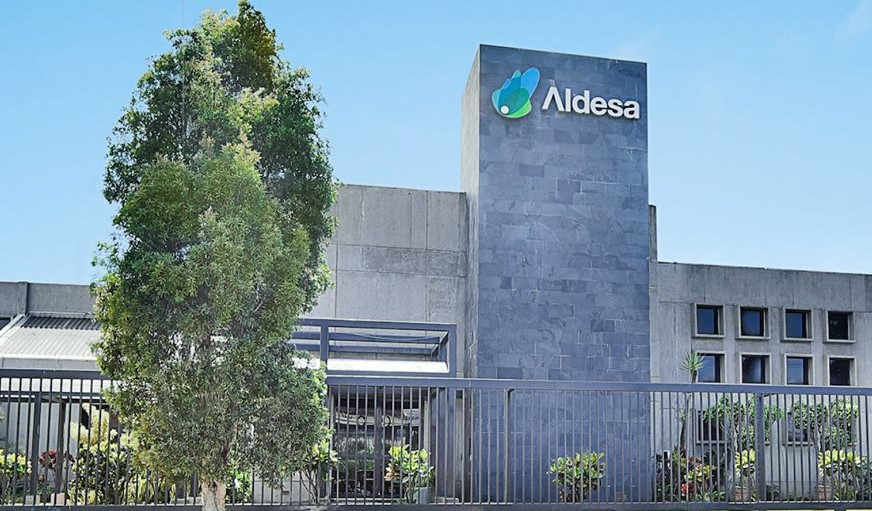 The request arises after the Juzgado Concursal or Bankruptcy Court declared, on Friday, July 22, 2022, a liquidation phase, which means that Aldesa is not capable of honoring its financial commitments and proceeds to liquidate the assets of the companies associated with the investment group made up of some 24 companies, including Terramall S.A., Zona Franca Terra S.A., and Puerto Papagayo S.A.

The court also separated Javier Chaves and other representatives from the companies linked to the investment group.

Flora Fernández, a victim of the Aldesa, indicated that they will present a particular complaint so that the Ministerio Público determines if there was a fraudulent bankruptcy.

Fernández mentioned that the recent accusation announced by the interim attorney general, Warner Molina, against the General Superintendent of Securities, María Lucía Fernández, for alleged breach of duties is a ‘salute to the flag’.

According to a judicial curator’s opinion, the debts of ‘Aldesa’ to workers, solidarity associations and natural and legal persons exceed ¢140 billion colones or US$200 million dollars.

Previously, Aldesa had an agreement with its investors, by which the intervention of the holding companies was ordered. In this process, various Aldesa companies were dissolved.

The bankruptcy was made for the benefit of investors who, as QCOSTARICA has reported since 2019, remained uncertain about the return of the principal and interest on their investments, despite the assurances by Chaves. See the Q’s articles here.

The agreement reached with the investors included the suspension of interest payments during the first three years of the agreement, but the installments were to be reinstated in the fourth year (that is, this 2023).

For the liquidation process of the companies and their properties, a liquidator must be appointed.

“The liquidating person is legally authorized to use the technological means that allow the auction, liquidation and sale of the bankruptcy assets within a period of six months from the appointment of him,” says the document.

Investors have 15 days to appear before the Bankruptcy Court, and be beneficiaries of the liquidation of the properties.

Among the accusations investors are the “falsification of data and documents, material impossibility of facing the agreement, violation of the condition creditor, bad faith and fraud of the law, illegality and bad faith of the promoters, and disposition of assets without informing his authority, lack of clarity, absence of evidence and impossibility of verification, mislead and empty the consent of creditors, abuse of legal forms to support support for this agreement, incomplete, outdated and unaudited accounting information.

- Advertisement -
Paying the bills
Previous article“The green madness”: Thousands of dollars found in a dump in Argentina
Next articleSuicides of women increased 50% in the first year of the pandemic in Costa Rica

QCOSTARICA -The Banco de Costa Rica (BCR) is in a process...
Read more