The High Cost of Protectionism

In Costa Rica, the Contentious Administrative Court ruled in favor of the companies who accused the government of damaging the local market, after the Solis administration banned the import of Mexican avocado in 2014. 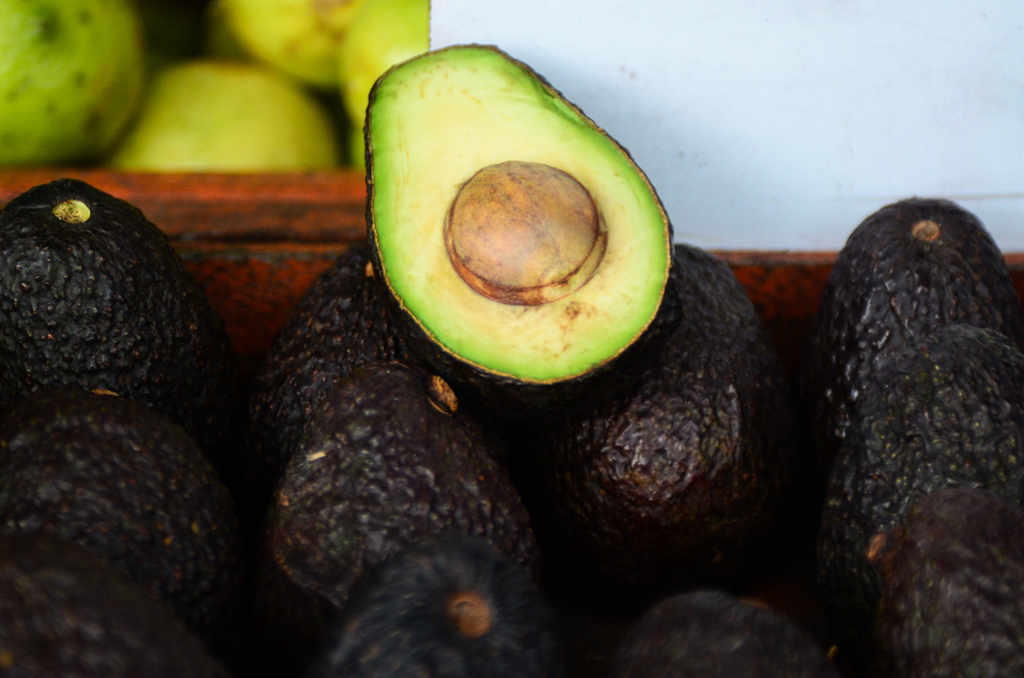 The conflict, which remains unsolved, dates back to several years ago, when in May 2014 Costa Rican authorities decided to ban the import of avocados from Mexico, arguing the existence of the disease known as sunspot.

Crhoy.com reports that after the case was known “… the Contentious Administrative Court condemned the State of Costa Rica for the ban on importing Mexican Hass avocado, during the administration of Luis Guillermo Solis Rivera.”

The Chamber of Exporters and Importers of Perishable Products confirmed the resolution of the case, “… however, the amount to be paid was not defined and it was transferred to the Execution of Judgment where a new expert’s report should be made.”

The presence of the Mexican product in the country has fallen dramatically since in 2014 purchases made to companies in Mexico represented 83% of the total, but since 2016 there are no reported imports of Hass avocado from the U.S. country.