Umaña pointed out in the post, “There is no immigration record of Daniel Ortega entering Costa Rica this year,” and the reply by Alejandro Ayón, medical director of the CIMA Hospital, “As you know, due to confidentiality and ethics, we cannot give any name or information about patients, confirming or not their stay”.

According to Umaña, the Nicaraguan president visited the CIMA a few weeks ago for a gastroscopy and then returned without leaving behind any record of his entry and departure from Costa Rica or leaks to the press. Until the Umaña post on Facebook.

The Nicaraguan president has been absent from public life in his country for the last 24 days, causing rumors, great speculation of failing health, even infected with covid-19 and unconfirmed headlines that he has died, on social networks, messaging groups and gossip in every corner of the country.

“What is most worrying is the Nicaraguan population is unprotected and the authorities have not taken any provision for covid-19,” said Umaña.

The journalist ended her report by saying she is expecting more details on the subject from the Foreign Ministry.

Currently, Nicaragua officially reports only 6 cases and one death of the coronavirus covid-19 in a population of over 6.2 million, who for the most part has taken to self-protect itself in the absence of government action, that so far has refused to close its borders and continues with calls for massive activities, including the latest, the “Carazo Summer Carnival” this past weekend.

The scarcity of cases is explained by a lack of sufficient testing covid-19 or government cover-up.

This story is in development. We will update as we obtain more information. 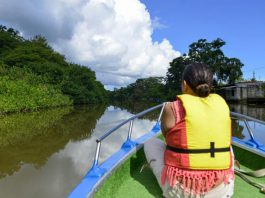 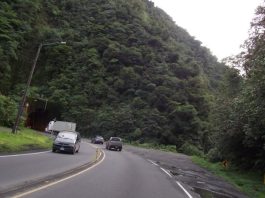 A possible short term solution for the construction and maintenance of... 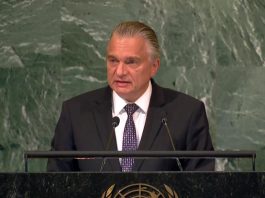 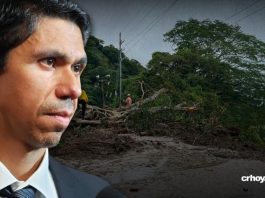 Passing the blame: “Policia de Transito” for not closing Cambronero 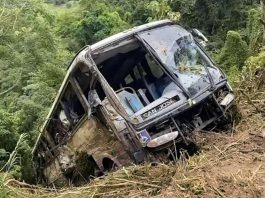 Traffic through Cambronero closed until further notice; Ruta 32 may be... 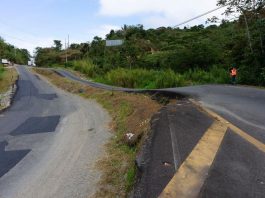 Let’s be honest for a change