Undocumented Nicaraguans continue to search for blind spots on the border

The coronavirus pandemic has created challenges for Costa Rican authorities in controlling the 309 kilometer long north border, as undocumented Nicaraguans continue to seek out blind spots in security. 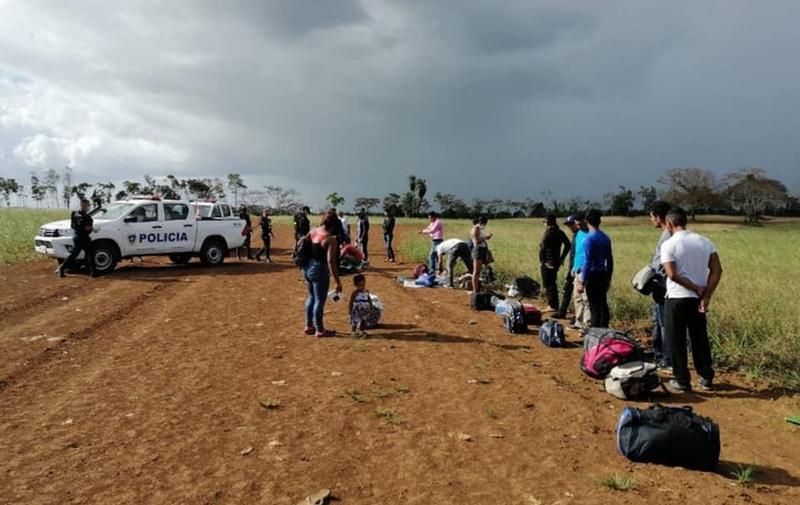 Security Minister Michael Soto confirmed that extraordinary efforts are being made to comply with the measures to prevent the entry of any foreigner to the country, legally or illegally.

“We must remember that there are 309 kilometers of the entire border, which is quite a lot and has involved an effort even superhuman, however, in effect we are detecting the entry of people from Nicaragua, we have had the collaboration of residents of the border areas informing us,” said Soto.

On March 18, Costa Rica closed its land, sea and air borders to all foreigners. From that date, only Costa Rican nationals and legal residents are allowed entry.

The measure was originally set to expire on April 12, however, on Monday, the closure was extended to April 30.

To contain the traditional Semana Santa exodus of Nicaraguans to their homeland and return, on March 23 the government decreed that any legal resident leaving during the national emergency would not be able to return.

- Advertisement -
Paying the bills
Previous articleUp to 80% of Intensive Care beds already have a patient
Next articleThe Invisible Man: Daniel Ortega Would Have Gotten Medical Treatment in Costa Rica, Report