The “King” Says He’ll Be Back 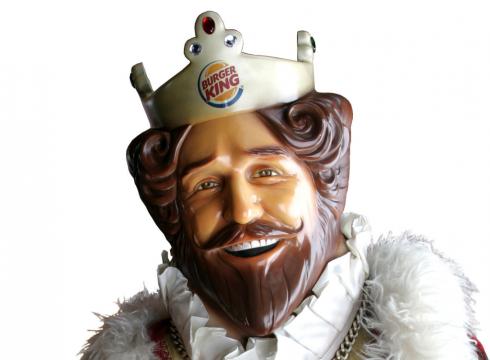 QCOSTARICA – The King is dead, long live The King! (Spanish: El rey ha muerto, ¡viva el rey!) – that seems to be the situation at Burger King in Costa RIca, as the parent company is planning to bring back the brand in the country in the very near future, with a new franchisee. 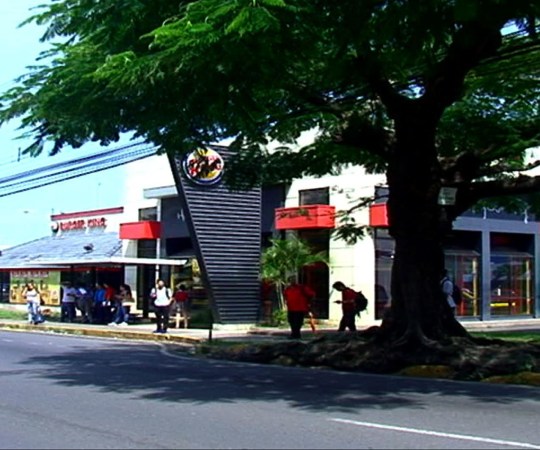 On Monday, the Burger King franchisee in Costa Rica closed the doors to its operations, leaving 434 people out of work, following a dispute with the parent company, Burger King Corporation in the United States. According to reports, BK Cosgta Rica was working for almost a year without a new franchise agreement in place.

Experts add that the BKC US decision to shut operations in the country was also due to the franchisee’s failure to innovate in a highly competitive market.

“Burger King will soon return to Costa Rica,” said yesterday Tomas Nassar, lawyer for the parent company. According to Nassar this would include working with a new franchisee.

“Although the local franchise struggled to prevent this action, the conflict of interest  and the differences with the parent company could not be overcome,” BK Costa Rica said in a statement.

From the Burger King Corportation in the U.S., “Costa Rica has always and will always be an important market for us, and we hope to reestablish our business in the country soon“.

BK Costa Rica opened its first location in the country in 1990, in San Pedro, across from the La Hispanidad fountain.

The closure of Burger King does not put the brakes on the expansion plans of other fast food chains. 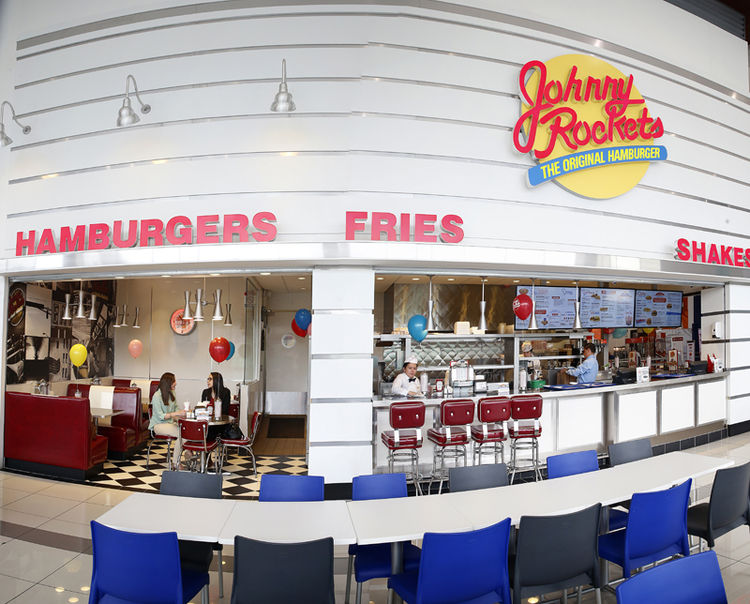 Operators like Carl’s Jr and Johnny Rockets are two hamburger restaurants that don’t see the BK situation as a reason to stop expanding in 2016. KFC says it will open seven new restaurants in the coming year; Taco Bell four.

“The burgers niche was renewed due to consumer demand; those who can make adjustments quickly can take advantage of market situations,” Andrés Fachler, general manager of Carl’s Jr. told El Financiero.

Meanwhile, McDonald’s in Costa Rica, through a press agency, said that it will not address the (BK) issue.

QCOSTARICA - The morning warming and the entry of...
Coronavirus