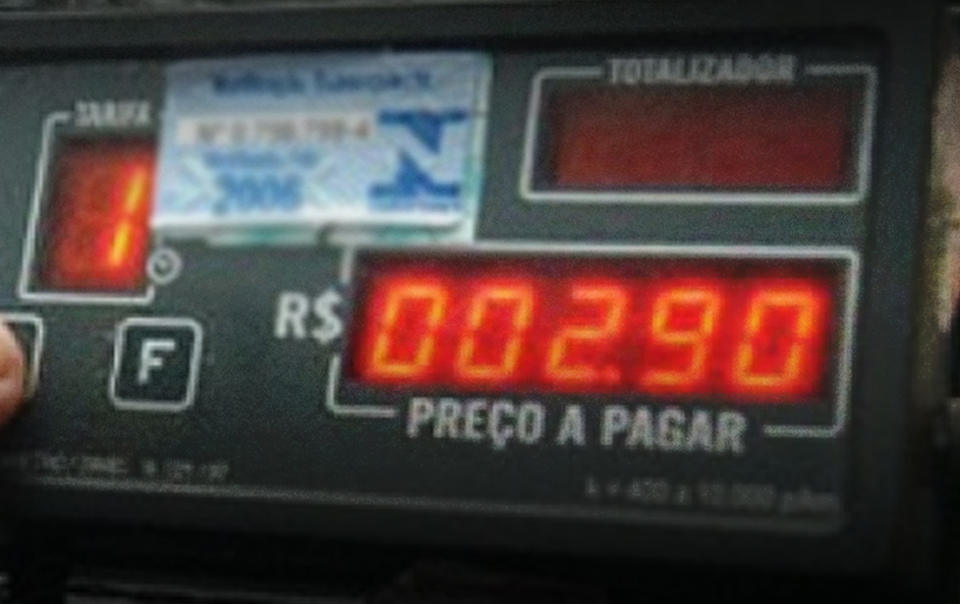 QCOSTARICA – The disappearance of the taximeters (popularly known as “marías”) will not be immediate despite the new mobile application that will manage services between taxi drivers and users.

The “marías”, historically questioned for their alleged ease of manipulation, are the focus of constant criticism among those who use the “fuerza roja”  (red force) to move from one place to another due to alleged excessive charges.

These electronic devices installed in the taxi set a rate to the user according to the distance traveled and the time it takes for the service. The amounts range from the first kilometer traveled, which currently has a price of ¢660.

The intention of the Council of Public Transport (CTP) is that the Bätse application, which will operate in a similar way to DiDi or Uber, replace the task of the “marías” to set the rates.

Law No. 7969, known as the ‘taxi law’, generically establishes that the CTP and the Public Services Regulatory Authority (Aresep) must have a system where the user sees the rate that is being charged during the travel. However, there is a regulation that covers the current taximeter mechanism and a change in that regard would be required.

“That is the idea (to eliminate the‘ marías ’), but it also takes a step-by-step modulation to achieve it. I would believe that the “Maria” is not going to be 100% in disuse. I don’t see it in the short term. That takes a process,” said Manuel Vega, executive director of the CTP.

As with Uber or DiDi, the “app” will allow users to request services based on their location, previously knowing how much the rate would amount to, the vehicle’s license plate number and the identity of the driver. In addition, it can be paid in cash or plastic (debit or credit card) and users can rate the service at the end of each trip.

Batsë will be mandatory for each taxi license holder and for each registered driver.

- Advertisement -
Paying the bills
Previous articleOscar Arias: I am very clear that a third defeat for the PLN implies burying the party
Next articleDespite Covid and Barriers Nicaraguans Migrate to Costa Rica

QCOSTARICA - Bätse is the only mobile application (app) that the...
Read more