The Name Has Changed. So Has Its Function. But The Building Remains The Same. 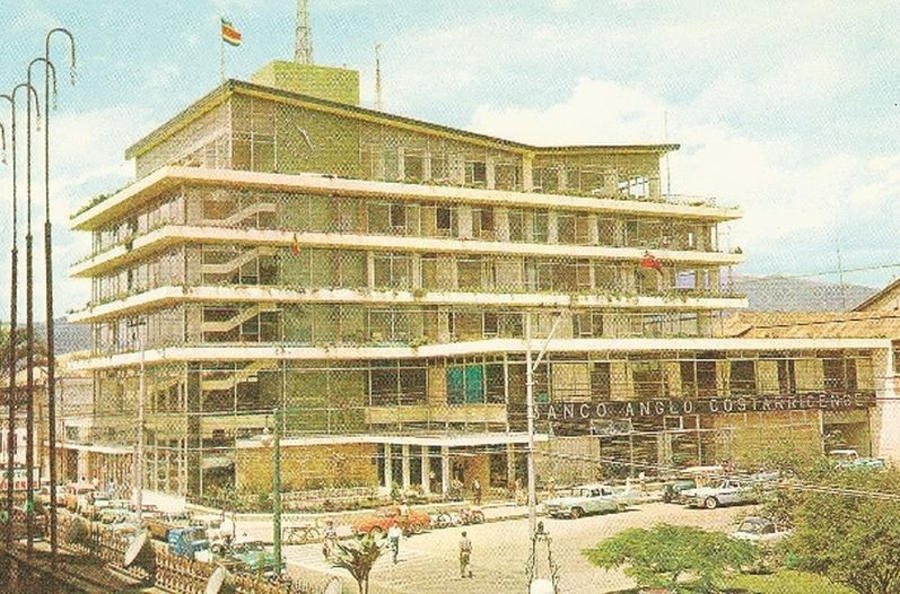 (QCOSTARICA) The building looks familiar. Located on Avenida Segunda, diagonal to the Teatro Nacional, the building once housed the failed Banco Anglo Costarricense.

The Banco Anglo was founded in 1863 with British and Costa Rican capital, as its name implies, and closed after the financial collapse on September 14, 1994 by order of the government of José María Figueres Olsen (1994-1998). 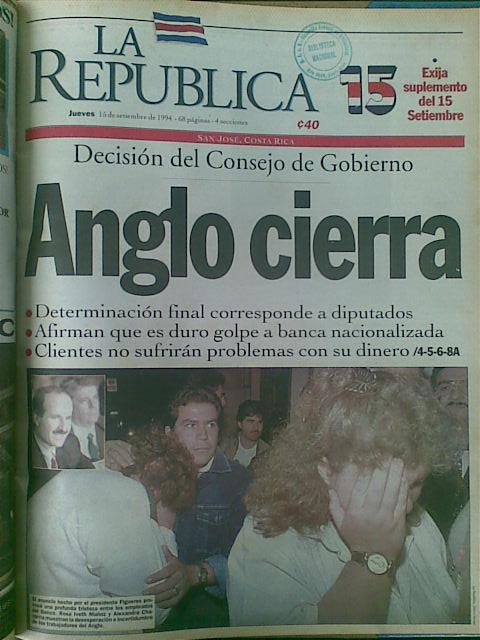 It was one of the oldest banks in the country, created on the model of the Bank of England and for a long time and was the most successful in the country. It was nationalized in 1949 with all banks under the government of Jose Figueres Ferrer (father of José María Figueres Olsen) and went on to become a state bank.

Due to mismanagement of funds and political corruption of the board of directors, the bank was officially closed by agreement of the Governing Council, announced on national television by President Figueres Olsen, and the first time in history that a state bank failed.

Brothers José Luis and Mariano López Gómez were blamed for the bank’s collapse, running off to their native country, Chile despite having an “impedimento de salida” (ban on leaving the country) against them. In 2013, the Sala Tercera of the Corte Suprema de Justicia absolved them and can return to Costa Rica. They have not. 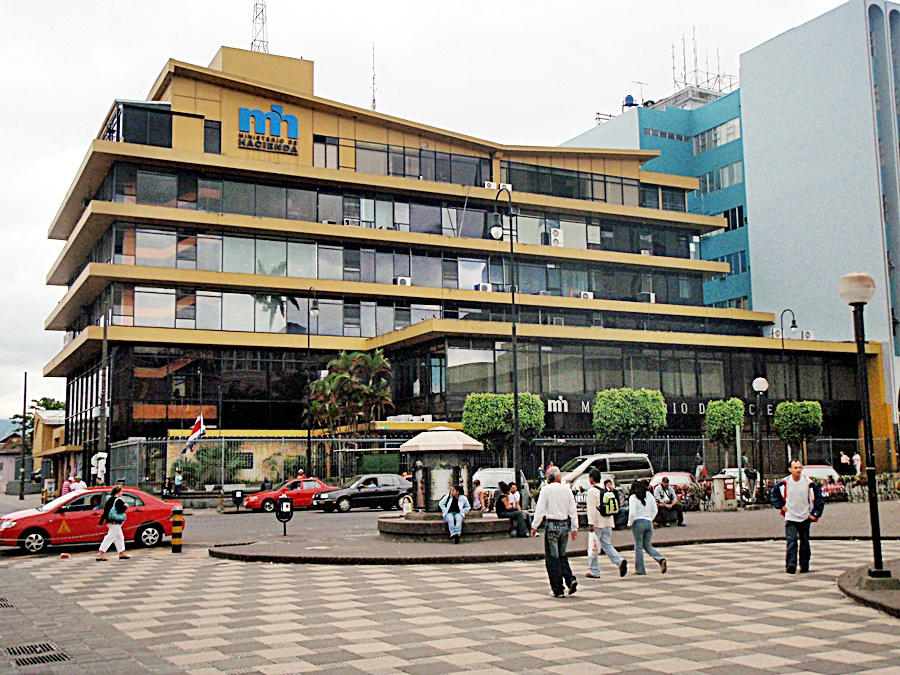