Hurricane Matthew Grounds Flights To and From Costa Rica and Florida 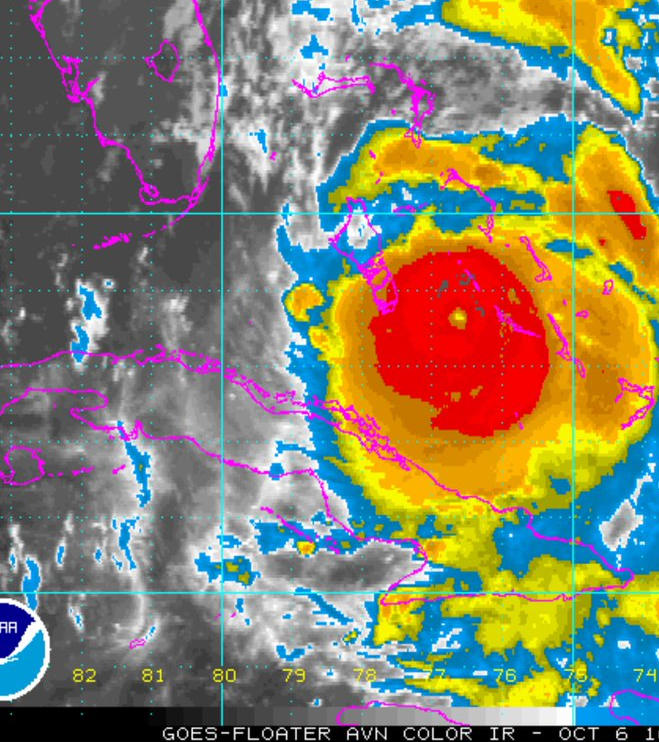 (QCOSTARICA) Travel to and from Costa Rica is once again interrupted, this time not by Turrialba volcano, but by hurricane Matthew.

The storm that killed 25 people in the Caribbean, mostly in Haiti, is now hitting the southeast United States, where up to 1.5 million people were fleeing south Atlantic coastal areas.

As of 10:00am (EDST),  a report by NBC news says evacuations were under way in Florida, Georgia and South Carolina.

This morning (Thursday) American Airlines canceled flights to Miami. So has Spirit with daily flights to and from Fort Lauderdale and JetBlue, to and from Orlando.

Taken note that if flying on Avianca and Copa that operate destinations from the San Jose airport, the airlines have cancelled the Miami connection.

Link to the airlines with affected flights:

Link to Aeris, the manage of the San Jose airport

Link to the Liberia airport.

- Advertisement -
Paying the bills
Previous articleThe Name Has Changed. So Has Its Function. But The Building Remains The Same.
Next articleCrocodile Sighting Delays Essential Costa Rica Open Pro (QS 3,000)

QCOSTARICA - What will happen to the expansion of...
News

This page has been replaced with A King and...