Some 60 brands will participate this weekend at the Festival del Helado Artesanal in Antigua Aduana (Old Customs Building), while during the last month and a half, four innovations in the ice cream sector generated a strong reaction in the market, measured by the responses to the reports on the subject in La Republica. 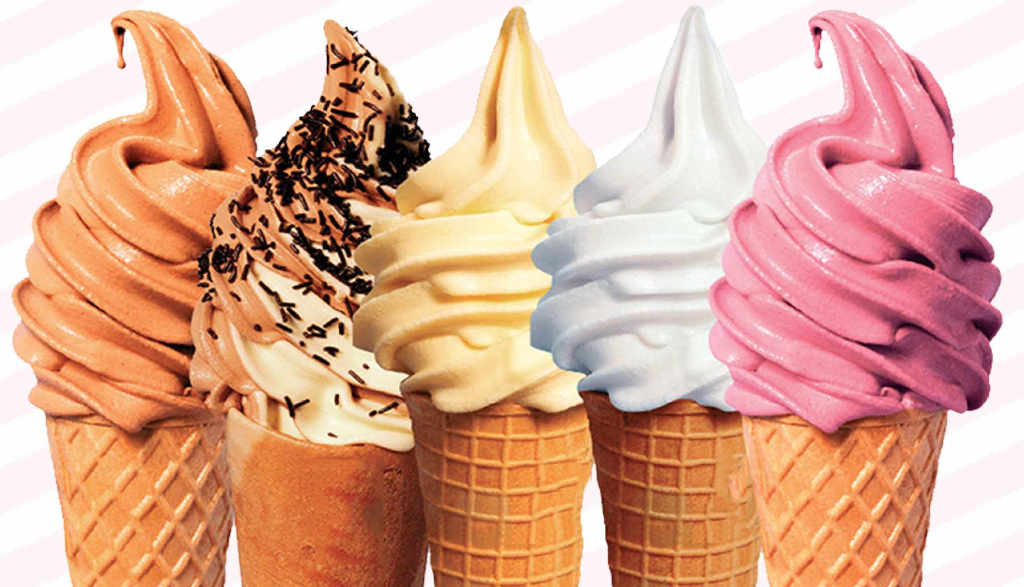 The total reach was more than 1 million, according to Google Analytics, with the engagement – clicks, shares, likes and comments – of almost 100,000.

As for the ice cream fair, for its part, it will have the participation of several well-known brands, such as Paleteros, Da Noi and Vegalicious.

The trade fair takes place on March 16 and 17 from 10 am to 8 pm. More information on Facebook.