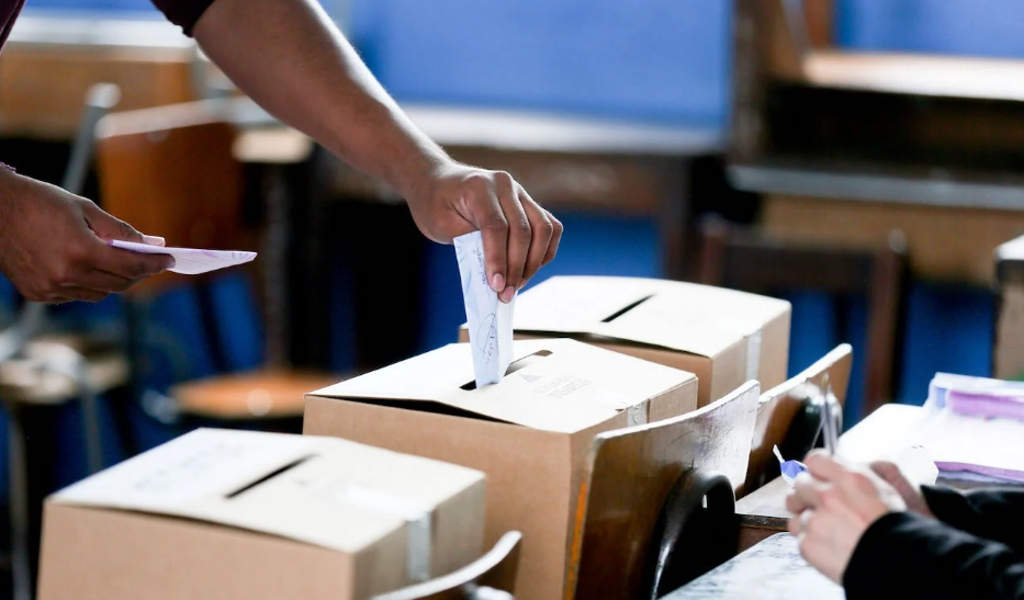 QCOSTARICA  – Twenty eight Costa Rican’s are lining up who want the position that Carlos Alvarado when he leaves office on May 8, 2022, when his term is up and cannot be reelected for a consecutive term.

As established by Costa Rica’s Constitution., there are only three requirements to be President: be Costa Rican by birth and a citizen in exercise; have secular status; be older than thirty years.

Although politicking in the streets won’t be for some months to come, all political parties have begun the process of choosing a candidate that will represent them, the majority moving to find a way to avoid a third term led by the candidacy of the Partido Accion Cuidadana (PAC).

The grouping with the most people seeking to be nominated as a presidential candidate is the Partido Liberacion Nacional (PLN), a party that once alternated the presidency with the Partido Unidad Social Cristiana (PUSC), both parties to become sidelined by the PAC in the last two consecutive elections.

So far ten men want president under the PLN banner, some that have been there before.

The PLN party is attempting to avoid an internal convention that can be seen by the voting public as a last-ditch effort by a dying party.

Read more: Oscar Arias: I am very clear that a third defeat for the PLN implies burying the party

As for the Partido Unidad Social Cristiana (PUSC), so far only four people have expressed an interest in leaving the party into the 2022 elections:

The PUSC will begin the registration of its pre-candidacies this month and will continue with its internal election processes.

Over at the PAC, there are four figures interested in the position:

A fifth name bouncing around is Ana Helena Chacón, the current Costa Rican ambassador to Spain, though people close to her insist that it is not in her interest to seek a candidacy.

The PAC still do not have set the guidelines to choose a candidate, therefore, it is unknown when the internal PAC convention could be held.

“The calendar of the internal process of renovation of structures in the PAC is being elaborated. We do not have official dates,” reported the party’s Press Department.

The list does not end there. There are ten more people interested in running this country, some have made the attempt before, some by placing their name in their party’s nomination hat, or getting the nomination and actually running for president.

The presidential elections will be held on February 6, 2022. The president is currently elected in direct elections for a period of four years, which is not immediately renewable. Two vice presidents are elected on the same ticket as the president.

From 1969 to 2005, the president was barred from seeking reelection. After the amendment banning reelection was overturned by the Supreme Court in 2005, an incumbent president became eligible to run again after waiting for at least two constitutional terms (8 years) after leaving office.

The PAC still without a presidential candidate

QCOSTARICA - It's been a week - eight days actually -...
Read more