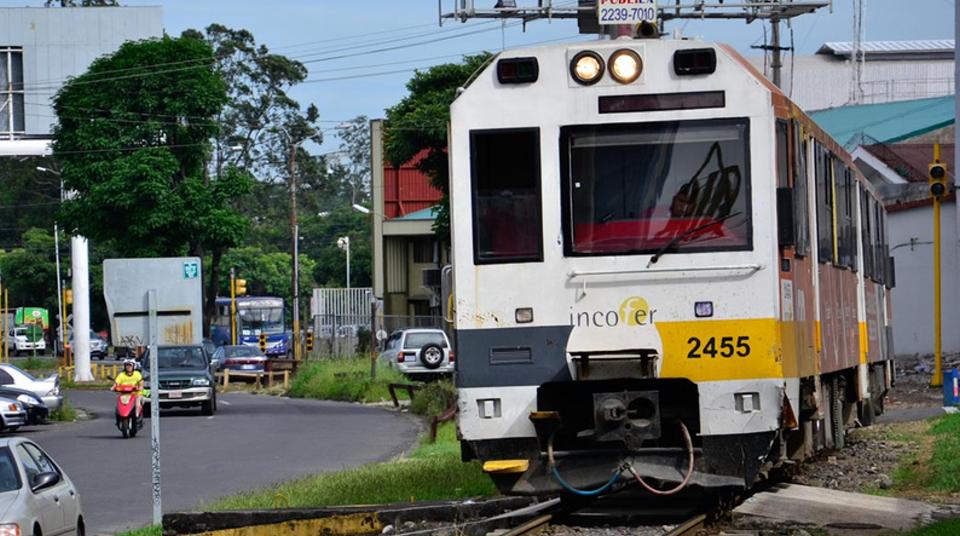 The study will be conducted together with Costa Rica’s railway, the Instituto Costarricense de Ferrocarril (INCOFER), and in partnership with Dongil Engineering and Soosung Engineering and Consulting.

The aim of restoring the line is to ease traffic congestion in the capital’s metropolitan area, as the line would run through several areas that home to many who work in San Jose.

It may be of interest: The New Fines For Not Respecting The Train

And the Central American Bank for Economic integration (Cabei) has already approved a US$550 million loan for the tendering of a US$1.5 billion interurban train. But congressional approval of the loan has been pending since May 2020 as the Limón electric freight train has emerged as an alternative.

Earlier this month, the INCOFER took delivery of eight self-propelled trains from China’s CRRC Qingdao Sifang for US$32.7 million. Although these units are diesel powered, the aim is to move to electric transport as part of a national decarbonization drive.

South Korea is also involved in public transport projects in Guatemala, including the US$770 million MetroRiel light train project.